Ireland’s Homeless Statistics to be focus in Brussels Conference 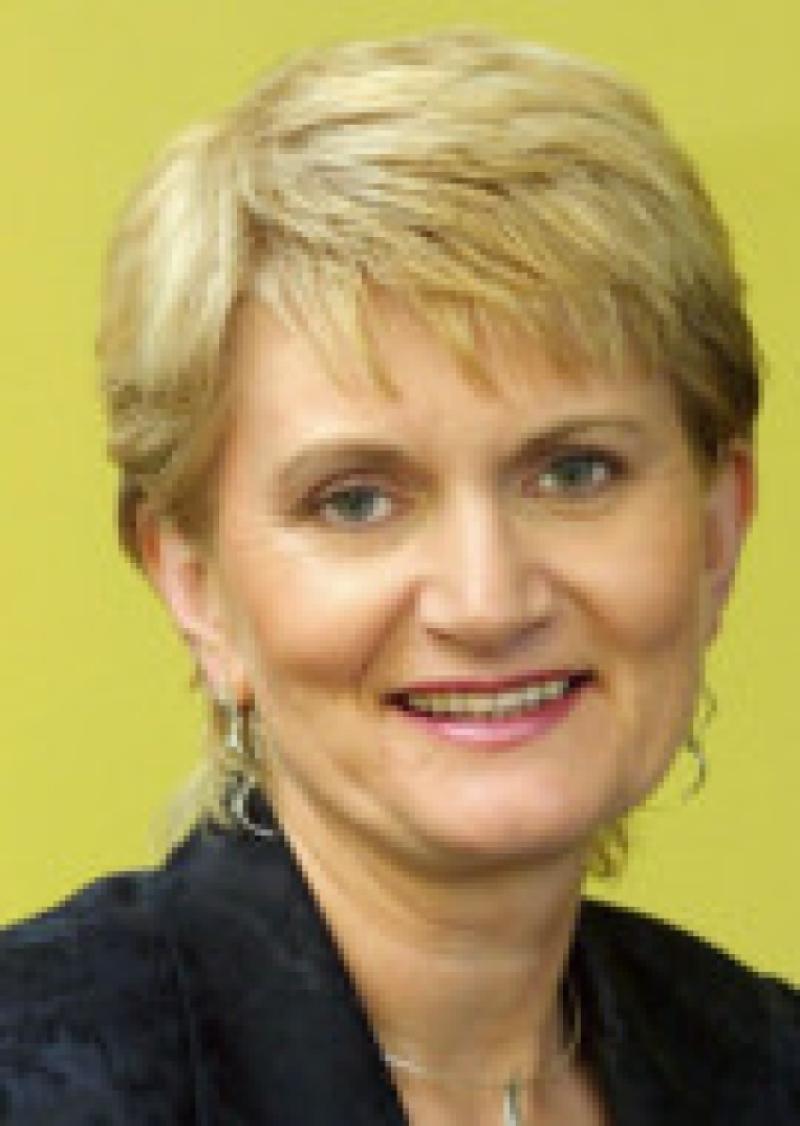 The rstatistics for homelessness announced last week for Ireland will form part of a conference to be held in the European Parliament on Tuesday, March 21.

The conference organised by Independent MEP Marian Harkin ‘Be Fair Europe – Stand up for Homeless People’, will focus on homelessness and housing exclusion in the EU. Policy makers, stakeholders and homeless people will discuss how the EU can work together with national governments, regions and cities to tackle a common problem which exists throughout the EU, she said.

SEE ALSO: Father of homeless man who died in Offaly speaks to the Offaly Express

“We will focus on implementing strategies to prevent and eliminate homelessness to deliver on the EU’s and the UN’s commitment to ‘leave no one behind by 2030’", the Independent MEP said.

As part of the conference FEANSTA, the representative body for organisations dealing with homelessness in the EU, will present the ‘Second Overview of Housing Exclusion in Europe’ which will indicate how EU member states, including Ireland, are performing, she said. FEANSTA will also launch its 2017 campaign ‘Be Fair Europe – Stand Up for Homeless People’ which seeks to put the fight against homelessness at the heart of the EU’s 2030 agenda, Marian Harkin said.

Irish participation, as speakers, will include Mike Allen of Focus Ireland and Glenn Alexander, National Co-ordinator of the High Hopes Choir together with two members of the Choir which was created to provide a new therapy for people with addiction problems and associated homelessness.