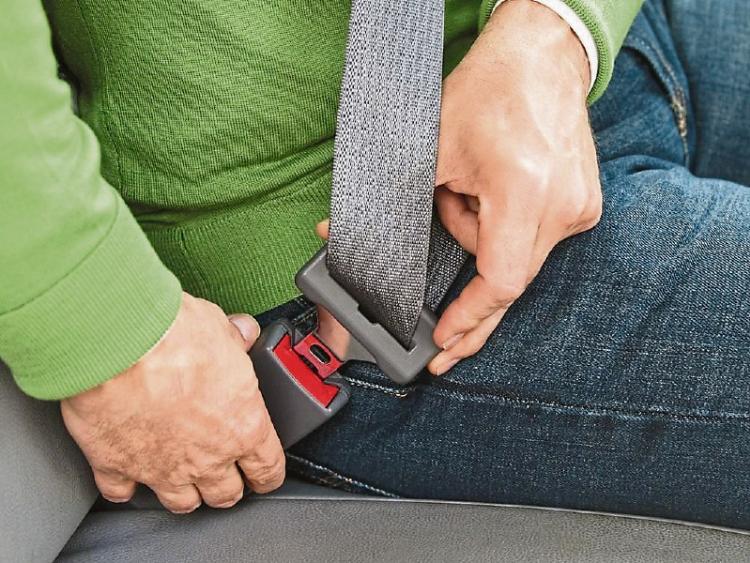 Road collision figures released by the Road Safety Authority (RSA) have revealed that between 2009 and 2015, 17 people were killed and 47 seriously injured in collisions during the Easter Bank Holiday period.

An analysis of road fatalities for 2015 showed that 1 in 4 drivers killed (20) and 1 in 3 passengers killed (9) were not wearing their seatbelt at the time of the collision.

Research suggests that 2 out of every 3 people will survive a crash if they are wearing a seatbelt, meaning over 20 deaths could have been prevented last year if they had been wearing a seatbelt. Of the 9 passengers killed who were not wearing their seatbelt, 6 were sitting in the back of the car.

Ms Moyagh Murdock, Chief Executive of the RSA said: “We are reminding road-users that bank holiday weekends are typically high-risk periods due to the sheer number of people on the road.

“One simple step people can take to ensure their safety is to wear a seatbelt. Buckling up is one of the easiest ways to ensure that you, and everyone in your car, stays safe if you crash.

“ Without it, your chances of surviving a collision are significantly reduced. You are also putting the lives of others at serious risk.

“If you crash, you will be thrown around the inside of a car, potentially causing serious injury to your family, loved ones or friends.

“So if you’re travelling this weekend, don’t take any chances – buckle up and make sure that everyone else in your car does the same.

“This isn’t about personal choice, it’s about common sense, so put your seatbelt on every single time you get into the car.” Said Ms. Murdock.

Chief Superintendent Aidan Reid, An Garda Síochána said, “It really is incredible to believe that even in this day and age, so many drivers and passengers are not wearing their seatbelt. They are proven life savers, there is no other way to re-enforce that message.

“If you’re involved in a collision, you are not just risking your life, you are risking the lives of the other people in the car.

“In 2015, over 10,500 fixed charge notices were issued to drivers who failed to put their seatbelt on, or properly restrain children in a car. Drivers need to be aware that penalty points for non-wearing of seatbelts increased from two to three recently.

“So if you are detected not wearing a seatbelt you will be one quarter of the way towards losing your licence, or almost half way, if you are a learner or novice driver on a lower penalty point threshold, but this information pales into comparison to the fact that without one, you could suffer horrendous or even fatal injuries in even a low speed collision.”