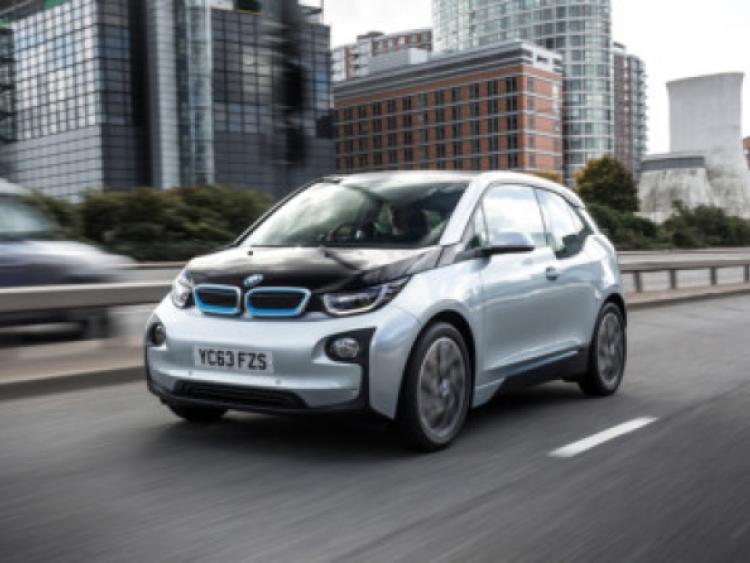 The revolutionary BMW i3 electric car has been awarded the top prize in the first UK Car of the Year Awards.

The revolutionary BMW i3 electric car has been awarded the top prize in the first UK Car of the Year Awards.

After grabbing the prize for Best Supermini the i3 won the overall title in the new awards, as voted for by a group of 27 respected UK-based motoring journalists.

In the overall vote, which featured the likes of the Porsche Cayman, Range Rover Sport, BMW 5 Series, Citroen C4 Grand Picasso and Audi A3, almost half of the 27-strong judging panel chose the i3.

Uwe Dreher, BMW UK marketing director, commented: “The BMW i3 has pushed the boundaries in every way from sustainable production, to its unique construction and revolutionary ownership proposition. The judging panel clearly recognise this and we are delighted to be given such an independent accolade.”

Runner-up to the BMW i3 for the UK Car of the Year 2014 prize was the Ford Fiesta ST, which won the Best Performance Car category. Joint third place went to the Skoda Octavia Estate and Jaguar F-type, which topped the Best Estate and Best Open Top Car categories respectively.