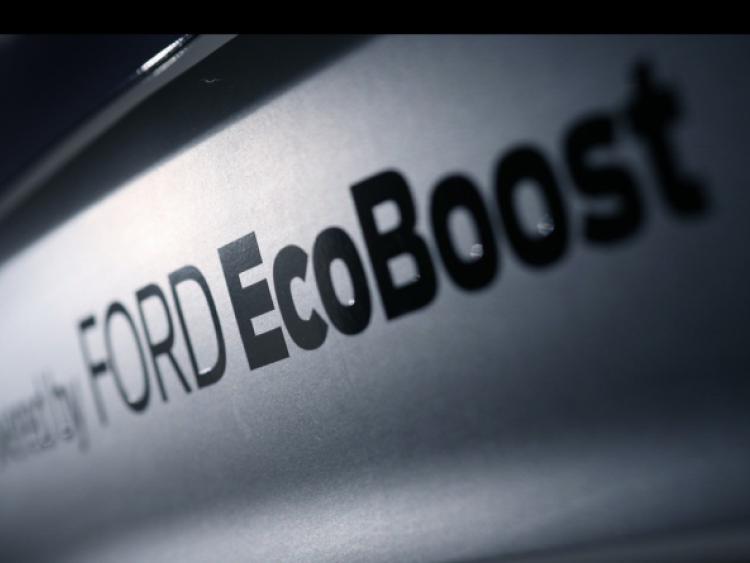 Ford has celebrated a manufacturing milestone for its fuel-saving EcoBoost engines with two million have been produced globally since the 2009 launch.

Ford has celebrated a manufacturing milestone for its fuel-saving EcoBoost engines with two million have been produced globally since the 2009 launch.

Growing customer demand for EcoBoost-powered vehicles in Ford’s major markets worldwide is driving engine production, with output now averaging more than 100,000 engines per month, up from 65,000 in 2012.

“Ford EcoBoost delivers great performance with lower fuel bills, a recipe which is proving incredibly popular with consumers around the world,” said Joe Bakaj, vice president, Powertrain Engineering, Ford. “EcoBoost engines are attracting new customers to the Ford brand every day, and our plants are working hard to keep up with demand.”

Ford’s global EcoBoost engine family now includes the 1.0-litre three-cylinder; the 1.5-litre, 1.6-litre and 2.0-litre four-cylinder engines; and the powerful and efficient 3.5-litre V6. EcoBoost will be offered on nearly 80 per cent of the company’s global nameplates by the end of 2013.

In Europe, exceptional demand for the 1.0-litre EcoBoost engine – International Engine of the Year 2012 and 2013 – doubled of production capacity at the Cologne, Germany, engine plant to more than 1,000 engines a day.