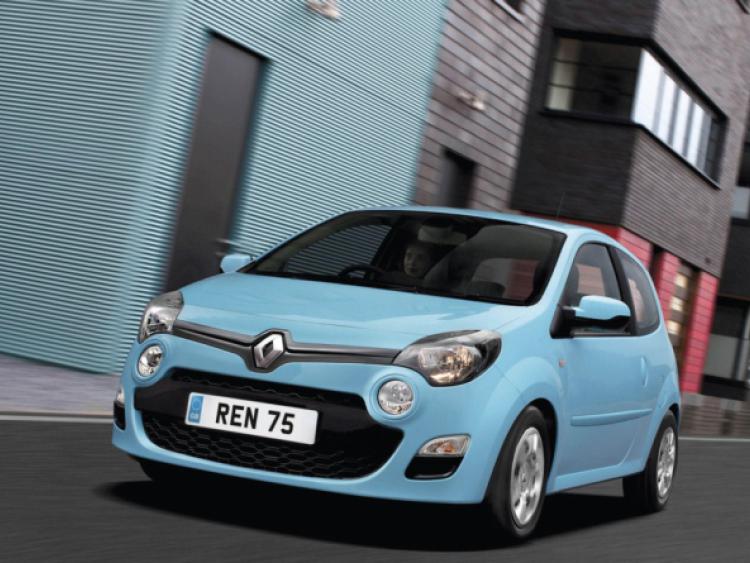 The city car sector is getting tougher with every new launch, and the established competitors have got to raise their game to compete. Renault’s Twingo has been updated with new styling and masses of new, fashionable personalisation options.

The city car sector is getting tougher with every new launch, and the established competitors have got to raise their game to compete. Renault’s Twingo has been updated with new styling and masses of new, fashionable personalisation options.

There are also five metallic finishes. For less outgoing types there’s silver, white, cream, red, blue and black across the flat and metallic ranges. Plenty of choice for the discerning urbanite. The daring looks at the front will definitely divide opinion but I think it looks great. From the initial surprise it grew on me a lot.

For extra convenience inside there’s the cost-option of full climate control, and a Smoker Pack if needed. Electronic Stability Control is an extra as part of the Security Pack, which also includes traction and understeer control as well as rear side airbags.

The standard upholstery is quite simple but the stylish and appealing for it. The unconventional dashboard layout will inevitably split people in the same way as Marmite. The rev counter is alone behind the steering wheel while the speedometer is way off to the left.

Despite the obvious lack of engine choice, the 1.2-litre petrol is a very good choice for scratching around town. It works best on light accelerator pedal pressure, whatever you’re doing with it. There’s a sweet spot part-way into the throttle travel and once you find it, all becomes clear. The bottom line for the engine is that it’s more than enough for keeping pace with the traffic in town. It’s cheap to tax, too.

The five-speed manual gearbox is on the stiff side for around town, but the test car was more or less brand new and it’ll probably lighten up over time.

The same goes for the collar on the gear stick that needs to be pulled up to engage reverse. Again it’s very stiff but felt like it was loosening up by the end of the week-long test.

Thanks to a low centre of gravity the Twingo stays surprisingly flat through corners, and despite the small wheels and short wheelbase it rides well, too.

Cobbled roads pose no problem and even sunken manhole covers are absorbed really convincingly considering this is such a small car.

One of the best ideas in small car design is the sliding rear seat, an idea the Twingo has benefitted from since its rebirth in 2007. To get the best from the rear seats, they slide backwards and create huge legroom. On the other hand, one or both of the seats can be slid forward to create the kind of boot you’d only usually find in cars at least one class larger. It’s simple but brilliant.

There are plenty of good city cars out there and the Twingo is one of them. The way it uses its space is very clever, and all the different personalisation options mean that buyers can build the model the way they want it. Cars like this are bought mainly with the heart and Renault has made it very easy to fall for the Twingo.