THE general consensus of opinion is that Ford has done it again with the Fiesta.

THE general consensus of opinion is that Ford has done it again with the Fiesta.

We don’t want this to read like an issue of the Ford fan club newsletter but you really do have to hand it to the Blue Oval. Its cars have been consistently credible throughout the last few years with barely a hiccup on the product development front and the latest generation of its long-serving supermini must go down as one of the highlights.

Having got the back slapping out of the way, it’s worth having a bit of a reality check.

The Fiesta is very good but it’s surrounded by talented rivals fighting tooth and nail for the hearts and minds of the UK’s supermini customers.

It’s also fair to say that some Fiestas are better than others and you can bet that any weakness in the range will be ruthlessly exploited.

Here we’re taking a look at the 1.4-litre TDCI models which are tasked with holding their own in the burgeoning market for affordable diesel cars.

The 1.4-litre TDCi engine has been a Ford stalwart for some time, showing up in the previous generation Fiesta amongst other models.

On the road, this translates into a punchy and responsive feel at lower speeds but the sluggish 14.9s 0-60mph time tells the story of a car which is less at home when asked to stretch its legs.

It might take a while to get there but once up to higher cruising speeds, this Fiesta will sit on the motorway quite happily and the lack of pace is successfully glossed over on twisty roads by the excellent chassis.

This is a fine handling car with its variable power assisted steering providing weighty reassurance at speed and a light touch when manoeuvring.

The suspension absorbs bumps expertly and but stays firm enough to resist roll when cornering.

The five-speed manual gearbox has a pleasantly slick action and there’s a wide range of adjustment in the driving position to keep everyone happy.

Themes as seen on the Mondeo, S-MAX, Focus and others are put to work again but the signature features seem to gain cohesion in closer proximity on a smaller car.

The interior reprises the edgy and angular themes of the outside, the fascia contrasting soft-touch materials with hard silvery plastics.

The car feels modern and is very nicely executed in terms of quality with a pronounced modern feel.

The wedge-effect of the Fiesta in profile doesn’t bode well for the rear seat passengers in the three-door car but the Fiesta surprises with decent legroom and headroom that’s manageable even for a six-footer in both three and five-door models.

In the three-door, the windows are small and set high up, so light isn’t abundant in the back but the shopping bags, coats and road atlases that owners will store there most of the time won’t be overly worried.

The five door models fare better, with a bigger glass area creating a roomier feel and all derivatives share the same easily navigable control system for their various electronic functions.

This is an important engine for the Fiesta. The 1.4-litre TDCi unit is available across almost the entire trim level range which means Studio, Edge, Zetec and Titanium models.

There’s the choice of three and five-door bodystyles to.

It’s the cheapest way into a diesel Fiesta and the engine makes most sense in the more affordable trims where the more satisfying 1.6-litre TDCi unit isn’t available.

Buyers with economy as their top priority will also want to consider the ECOnetic model which is based around the 1.6-litre engine.

All Fiesta models get body-coloured bumpers, tinted glass, electric power steering, a CD stereo and the Ford Easy Fuel System that will prevent you from putting petrol in it during a moment of weakness.

The Fiesta turns in identical economy and emissions figures in 1.4 TDCi form to those it manages with the 94bhp 1.6-litre TDCi diesel engine.

Both are extremely impressive but this makes the step up to the 1.6-litre unit look all the more enticing for buyers with a bit more money to spend.

As affordable diesel superminis go, the Fiesta 1.4 TDCi is one of the most fuel-efficient.

The environmental performance of the car is aided across the board by the fact that despite being larger and feeling more substantial than the previous generation Fiesta, this model is actually 40kg lighter.

This was achieved through a painstaking process where tiny amounts of weight were shaved from each individual part in turn to produce this significant overall saving. 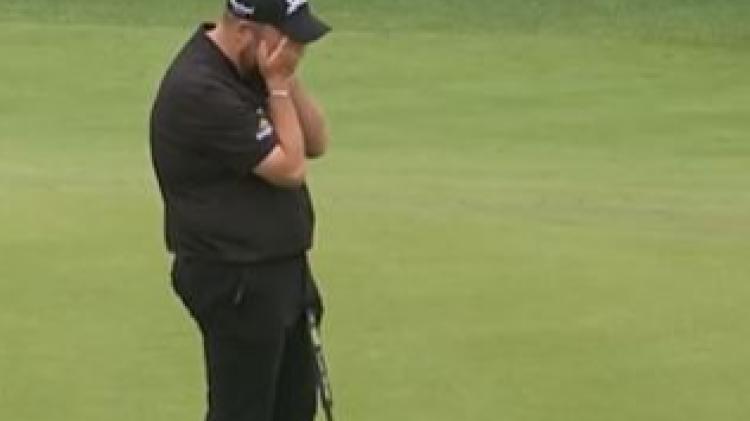 IRELAND WEATHER: Is there a heatwave on the way? Forecaster warns that we shouldn't get carried away

IRELAND WEATHER: Is there a heatwave on the way? Forecaster warns that we shouldn't get carried away