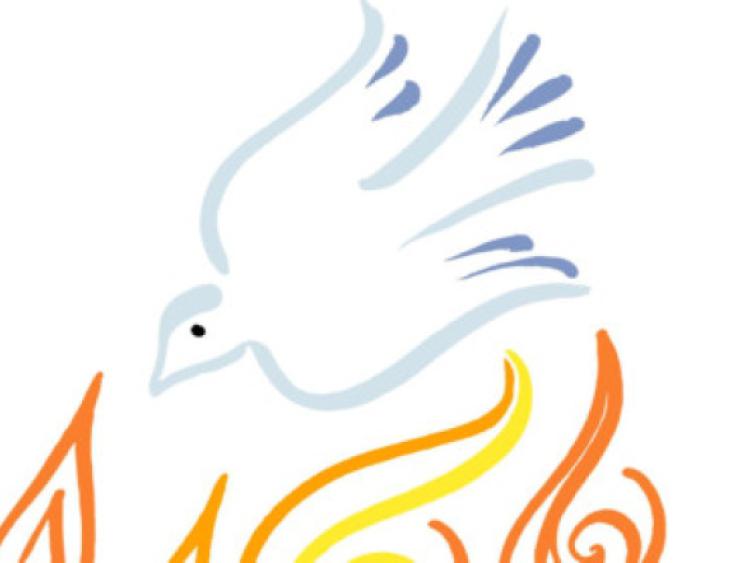 Throughout the country thousands of school children and their families will shortly start preparing for Confirmation.

Throughout the country thousands of school children and their families will shortly start preparing for Confirmation.

But there is much more to the occasion than the new outfit, the party afterwards and the money received in gifts.

Preparation for Confirmation emphasises the graces that the Spirit brings. It is intended that those preparing for this Sacrament should see the Spirit working in their own lives. Children preparing for Confirmation, usually in sixth class in primary school, often attend a retreat. Preparation also includes an Enrolment Ceremony/Ceremony of Light. The children renew the Baptismal Promises made by their parents on their behalf when they were infants. During the Confirmation ceremony the Bishop (or the priest representing him) anoints the children with chrism and says the words ‘Be sealed with the gift of the Holy Spirit’. The Bishop also lays his hands on the children in gesture of appointing or sending. The children are called upon to be active participants in the Church. At Confirmation children traditionally make a promise to abstain from alcohol/drugs for a given time.

The Ceremony of Confirmation has four main parts:

*Proclamation of the Word. The readings for confirmation are chosen to reflect the help that the Holy Spirit can offer the candidates and to remind them to keep and live out the promises made at confirmation.

*Laying on of Hands. In Old Testament times the laying on of hands was a sign of blessing. It was also a sign that the person was being specially chosen to do God’s work. During confirmation the bishop and priests lay their hands over the candidates.

*Anointing with Chrism. The anointing with oil is a sign that they are being strengthened by the Holy Spirit, that the gifts of the Holy Spirit are being given to them and that they are being blessed by God. The chrism oil used by the bishop at confirmation was blessed by him during the Chrism Mass during Holy Week. The candidates will be called by the name they have chosen for confirmation. The Bishop will then make the sign of cross with chrism on each candidate’s forehead using the words ‘be sealed with the gift of the Holy Spirit.’ In doing this he echoes the words used in the Old Testament ‘I have called you by name. You are mine.’ The Sponsor stands behind the candidate during the anointing as support and witness.

Encourage your children to donate to Charity

As part of the tradition of celebrating their First Holy Communion or Confirmation, your child will no doubt receive some gifts of money from friends, neighbours and relatives. These gifts can accumulate to a substantial amount of money and it is therefore an opportune time for parents to teach their child about those less fortunate than themselves and how to help. By encouraging your child to contribute a part of the gifts they receive to charity it not only helps them to think of others but hopefully starts a habit of sharing which might last a lifetime. It is important that the child participates in choosing the charity. There are so many worthy charities out there.