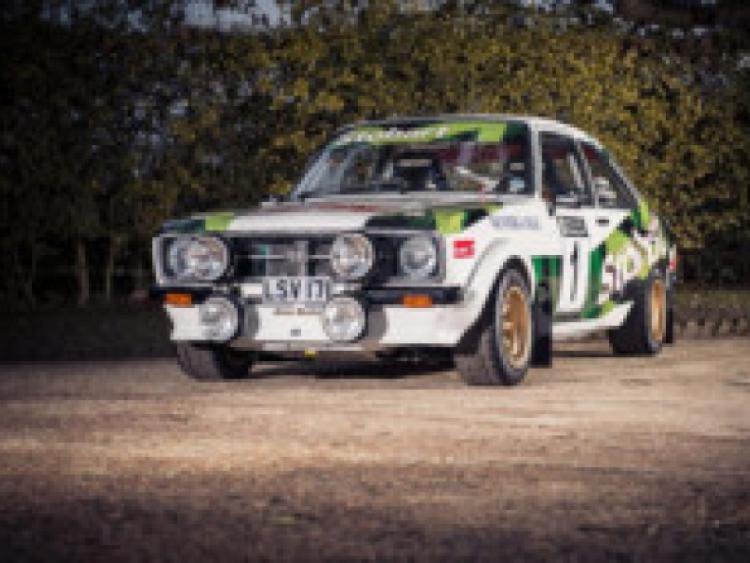 A stunning classic rally car with connections to three members of the McRae family is set for auction in February.

A stunning classic rally car with connections to three members of the McRae family is set for auction in February.

Prepared by specialists Prepfab Motorsport Engineering, the car was driven to victory by Jimmy McRae in the 2006 Roger Albert Clark rally.

After that it continued to race, taking the championship win after several first place finishes in the ‘pre-1981’ category of the 2007 British Historic Championship.

The following year, Alister McRae drove the car to victory in its category as part of the Colin McRae Memorial Rally. Colin, the 1995 World Rally Champion who inspired a generation of car enthusiasts, tested the car during its development and set-up, before his untimely death in a helicopter crash in 2007.

In 2009 the car was treated to a show condition rebuild and has since competed in the 2010 and 2011 Rally Clasico Isla Mallorca. LSV 171 comes with MSA stage rally logbook and Historic Rally Vehicle Identity Form, and it even has an MoT and tax until May 2014.

It is to be sold by Silverstone Auctions on Saturday February 22 at Silverstone racing circuit, during the Race Retro segment of the overall sale.