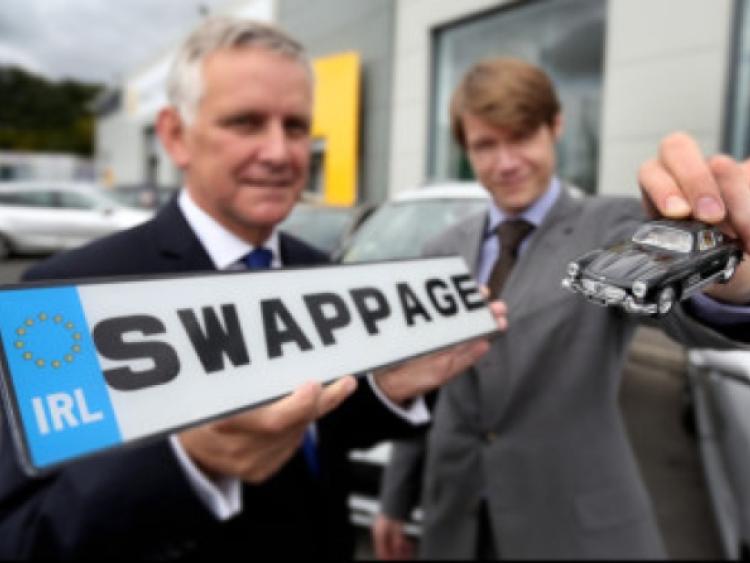 The SIMI have an idea on how to get the motor trade back up and running and it’s a good idea too.

The SIMI have an idea on how to get the motor trade back up and running and it’s a good idea too.

Because people are holding onto their old car a bit longer the SIMI have come up with Swappage.

Take a 6 year old car and give an extra €2,000 off by a VRT rebate from the Government.

That means you still get to negotiate on the price of the car with the dealer but after you buy you should be able to avail of a rebate. The improvement in sale could mean the motor industry creates 2,200 new jobs and €129 million for the Exchequer.

The other up side is the cars being traded in aren’t being scrapped, they will be put out on the fourcourt for sale which improves the used car market which, lets face it, gets a huge amount of use cars from the UK because there isn’t enough supply here.

With only 73,000 new cars forecast to be sold in 2013 the car industry needs a break because out of that around 25,000 cars are sold to retail customers, the rest are hire drives, fleets and pre-registrations. If the Government were to agree to the VRT cut everyone would win, there would be more new cars sold which would mean more Tax for the Government, we would have more used cars for sale which is the same again for the Taxes and most importantly you, the buying public would get €2,000 off the price of buying a new car. Currently there are over 36,800 people employed by the motor industry that doesn’t include the services that run along side motor dealers so it would make sense for the Government to support these jobs.