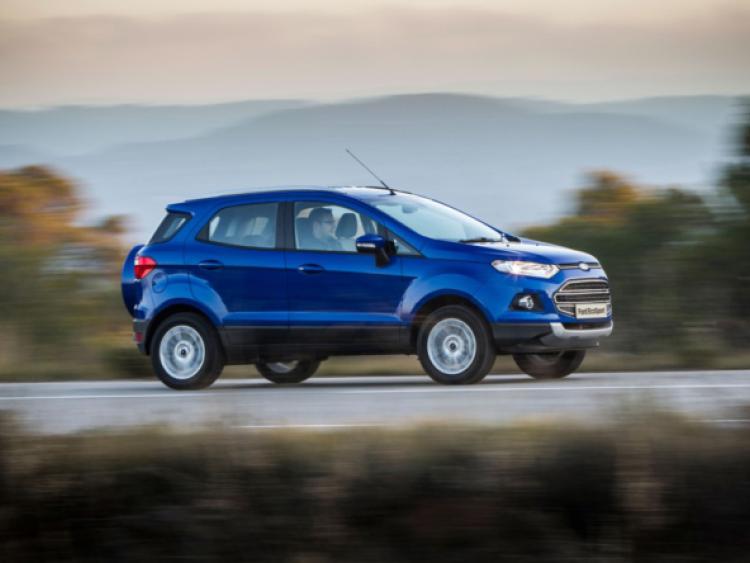 A small petrol engine that powers Ford cars including the new Fiesta has fought off competition from premium brands and supercars to win the “Oscars” of the engine world for an unprecedented third time in a row.

A small petrol engine that powers Ford cars including the new Fiesta has fought off competition from premium brands and supercars to win the “Oscars” of the engine world for an unprecedented third time in a row.

A panel of 82 automotive journalists from 35 countries also named the 1.0-litre EcoBoost the “Best Engine Under 1.0-litre” for the third year in a row at the Engine Expo 2014, in Stuttgart.

“To deliver the complete package of eye-popping fuel economy, surprising performance, quietness and refinement we knew this little 1.0-litre engine would have to be a game changer,” said Bob Fascetti, vice president, Ford Powertrain Engineering. “Through our One Ford approach to development, EcoBoost continues to set the benchmark for power combined with fuel efficiency from a small petrol engine.”

The engine has now won 13 major awards. In addition to collecting seven International Engine of the Year awards in three years – including Best New Engine in 2012 – the 1.0-litre EcoBoost also has been awarded the International Paul Pietsch Award 2013 for technological innovation in Germany; the Dewar Trophy from the Royal Automobile Club in Great Britain; and in the U.S., the Breakthrough Award from Popular Mechanics magazine. Ford also is the first automaker to win a Ward’s 10 Best Engines trophy for a three-cylinder engine.

“This year’s competition was the fiercest yet, but the 1.0-litre EcoBoost continues to stand out for all the right reasons – great refinement, surprising flexibility and excellent efficiency,” said Dean Slavnich, co-chairman of the 16th International Engine of the Year awards and editor of Engine Technology International magazine. “The 1.0-litre EcoBoost engine is one of the finest examples of powertrain engineering.”

The all-new Mondeo will continue the European roll-out of the 1.0-litre EcoBoost engine when it launches later this year; the smallest engine to be specified in such a large family car.

Ford 1.0-litre EcoBoost-equipped vehicles now account for one in five of all Ford cars sold in Ford’s 20 traditional European markets**. For the first five months of 2014 the markets where 1.0-litre EcoBoost proved most popular were the Netherlands (38 per cent of all cars bought), followed by Denmark (37 per cent) and Finland (33 per cent).