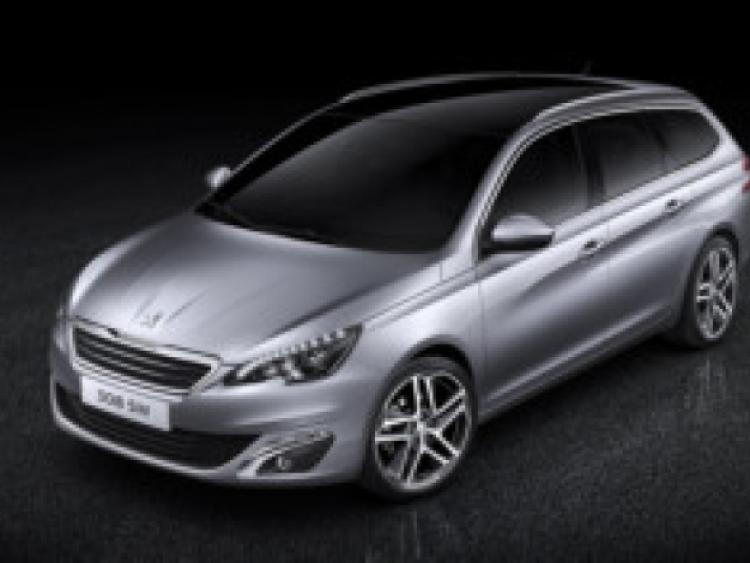 Irish people tend to like either a hatchback or saloon, yes we do also like cross over cars but they tend to be just a derivative of the other two.

Irish people tend to like either a hatchback or saloon, yes we do also like cross over cars but they tend to be just a derivative of the other two.

I’m not sure why we don’t buy many estate cars because they are a blend of both types of car that we like.

Peugeot brought out the 308 hatchback last year and it won many awards for styling, handling and overall quality. Now they have gone a stage further with the estate or SW version which, by the way, stands for Sports Wagon Peugeot want to build the SW as it’s own brand. Brand aside the SW versions from Peugeot tend to be very well sorted cars, they don’t just slap on a bigger boot, they usually make a bigger back seat as well.

The 308 SW is no exception, they’ve moved the back wheels towards the rear of the car and in doing so have made the back seat much more usable for both adults and kids.

The longer overhang gives a much larger boot well over 600ltrs of usable space although they still haven’t put shopping bag hooks in there is a net and tie down hooks for trapping things in there.

On the road the 308 SW handles very well, the extra length in the wheelbase gives it a more planted footing in the corners although it still does give a little understeer but no more than any front wheel drive in the segment.

I quite like the small steering wheel and the instrument binnacle being where they are in the 308, it makes for a very comfortable drive and gives a sporty feeling because like the rally version of the 308 it’s got that tiny race car feeling from the thing you touch most in the car, the steering wheel.

Being European car of the year is no easy task, the competition is fierce and the voting is open which means the Judges can vote how they like.

The 308 was up against the BMW i3, Tesla S and even the Mercedes S class and still won out knocking the aforementioned electric cars into second and third, so what makes the 308 a winner?

If I really had to sum it up in one word it would be bravery, Peugeot have taken big chances with the 308. Whereas it’s easy to go with what works in most cars Peugeot went all touchscreen, tiny steering wheel, moving the instruments even a new engine.

The 1.2 turbocharged petrol puts of 130bhp from 3 cylinder buzzy little engine, they’ve even reduced the weight of the car by some 140kg which is a massive 22 stone.

Some of this was sound deadening pads and you can hear it at higher speeds, perhaps they should put a few stone back in and make it quieter.

The 308 marks the end of the sequential numbers as it’ll be called the 308 from now on but it also marks the beginning of Peugeot making challenging cars, a car that rather upsets what we think of when it comes to the standard 5 door hatchback and with the introduction of the SW version it makes you aware that there’s serious alternatives to the cross over segments.

If you’re looking for a hatchback then you should really have a look at the 308 SW because it does everything a hatchback does only better and you’ll finally have some talking points when you meet your friends.