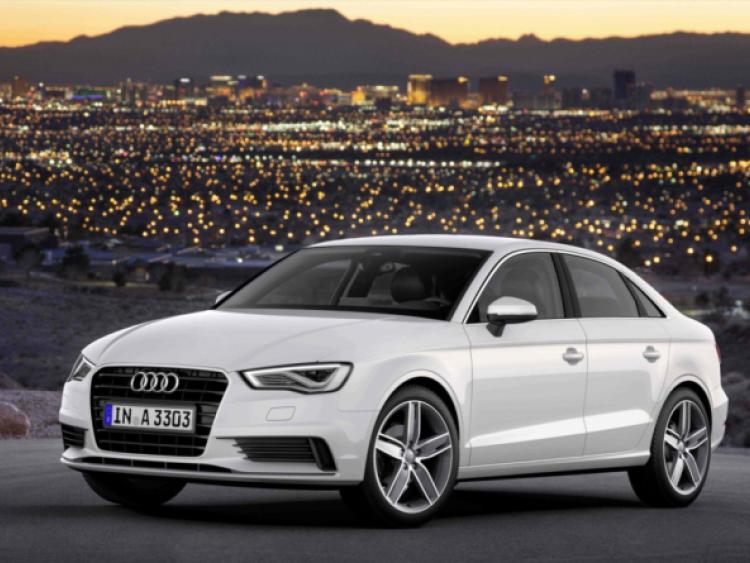 An increase in both sales volume and market share year-on-year cement Audi as Ireland’s number one premium car brand for the fifth year running.

Despite the total car market being down 7% in 2013, Audi’s unrivalled product development and continued investment in its dealer network has ensured sustained growth of 1%.

Christian Gussen, Managing Director of Audi Ireland commented; “2013 was another successful year at Audi Ireland and we are delighted that Audi remains the number one premium car brand of choice for Irish motorists for the fifth year in a row and we sold over one third of all premium cars in Ireland last year.

“Our continued success can be attributed to the strength of our product portfolio. For example look at the strong performance of the sleeker, sportier and more fuel efficient Audi A3, the new saloon and sportback models playing a significant role in our success this year with an increase in sales of over 60% for this model. Great product is supported by unrivalled customer service and flexible finance solutions.

“2014 will be another challenging year for the Irish motor industry but our early signs are positive and we look forward to starting the new 141 registration period with increased momentum behind us.”