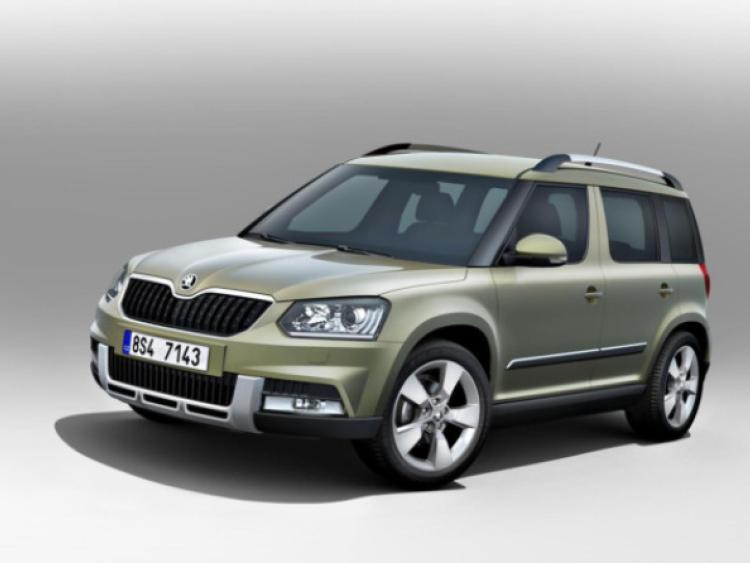 Skoda has split the facelifted Yeti range into two channels to cater for drivers with urban and outdoor-led lifestyles.

Skoda has split the facelifted Yeti range into two channels to cater for drivers with urban and outdoor-led lifestyles.

Although somewhat confusingly they share the Yeti name, with no sub-titles to differentiate them, the outdoor-biased one maintains the outgoing model’s dark grey plastic bumper and exterior trim while the on-road Yeti is fully body-coloured.

The styling for both has generally been squared off in line with the current ‘cubist’ design language Skoda is using across its range.

More exterior colours and wheel designs have also been added to the list, giving customers more choice than ever for what has been an astonishingly popular model for Skoda UK.

The engine range will be shared between both lines, making the differences chiefly cosmetic. The entry level power unit will be the familiar and brilliant 1.2-litre 104bhp turbocharged petrol, with the range being topped, in pricing terms at least, by a 168bhp diesel.

More gearbox options are being made available too. The entry-level 104bhp 1.6-litre diesel can now benefit from an efficient dual-clutch DSG gearbox, for example.

The efficiency-biased GreenLine version achieves 119g/km of CO2, ducking under the threshold for free road tax in its first year and qualifying for cheap payments after that. Official tests record it at more than 61mpg on the combined cycle.

Up to nine airbags can be installed at the buyer’s discretion, while the same range of family-friendly touches should continue to see high demand from those with children.

Prices and on-sale dates have yet to be finalised, but are expected to be confirmed within weeks.