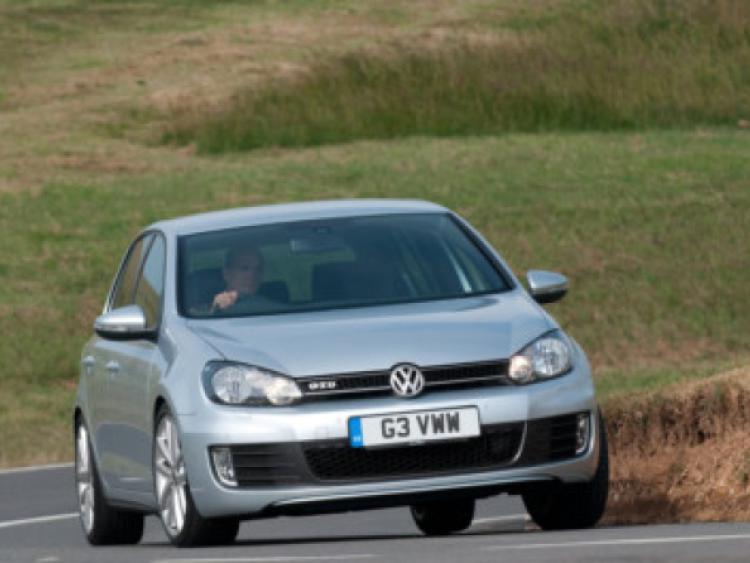 The judges praised the Golf’s cabin quality and refinement, comfort, driveability, running costs and its impressive safety credentials. What Car? editor-in-chief Chas Hallett says: “What clearly sets the Golf apart from other small family cars is its cabin.”

What Car? readers, in association with What Car? Approved Used, named Honda as the car manufacturer they’d trust the most when buying a used car.

For the third year, the Nissan Qashqai was voted Best Used SUV, with judges praising its spacious and classy cabin, comfortable ride and commanding view.

The BMW 320d won the Best Used Executive and Luxury Car award, sponsored by Warranty Direct. The Used Fun Car category went to Renault for the Renault Clio Renaultsport 200 Cup, with judges saying it is simply one of the best hot hatchbacks ever made.

The What Car? Used Car of the Year judging panel were from all areas of the motor industry, including Fords of Winsford car supermarket, Warranty Direct, CDL Ltd, plus experts from What Car?. As well as selecting the overall Used Car of the Year, the judges picked winners and runners-up in nine categories, looking at running costs, reliability, driveability, quality, longevity, safety features and desirability.