Good start for Renault and Dacia 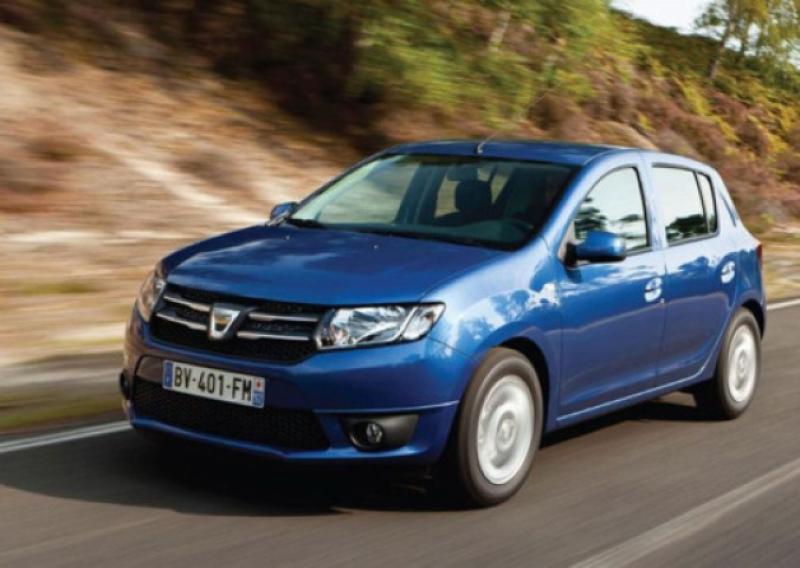 After a strong finish in 2013 for Renault and Dacia, with Renault on the podium for the month of December with 9.4% market share, and new entrant Dacia reaching 1.7% share of the passenger car market year to date, the Renault Group is off to a great start for 2014.

After a strong finish in 2013 for Renault and Dacia, with Renault on the podium for the month of December with 9.4% market share, and new entrant Dacia reaching 1.7% share of the passenger car market year to date, the Renault Group is off to a great start for 2014.

In 2013, Renault saw the introduction of the popular and stylish new fourth generation Clio and the brand new Captur, which will see its first full year of sales in 2014.

The availability of finance through Renault’s own bank, Renault Finance, was also key, as was Renault’s unique 5 year unlimited mileage warranty which is available across the entire range of Renault vehicles including vans - a first for any manufacturer in Ireland.

Dacia has had great success since it launched here in August 2012. Almost 1,300 Dacia vehicles were sold last year with over 900 Dusters put on the road, making it the best-selling car in its class in 2013 – an incredible achievement.

The supermini Sandero also performing well as Ireland’s most affordable car, with over 300 units sold in 2013.

Two new additions to the Dacia range arrived in time for Christmas, the bulkier Sandero Stepway and the Logan MPV. The Dacia brand has continued to grow in popularity, thanks to its affordability and no nonsense approach.

Europe’s best selling and multi award winning LCV (Light Commercial Vehicle) range also performed well in 2013 taking 10.5% of the LCV market in 2013, and finishing on the podium in 3rd position. Since the start of the new year, Renault’s range of LCVs has also performed well with 8.7% of the market in the first 10 days, with volumes +24% vs the same period last year.

The popular Master was the best-selling model for Renault, followed by Kangoo and Trafic.

The success of the Renault van range in Ireland is down to the fact that it is the only van range in the market with a 5 year unlimited mileage warranty, the fuel efficiency of its engines and professionalism of the Dealer Network, making Renault LCV a very affordable proposition for businesses of all sizes.

Renault and Dacia is Ireland’s fastest growing network with 26 dealerships nationwide. In 2013, three new Dublin locations were opened: with Michael Grant Motors, Sandymount and Linders Renault in Finglas and Chapelizod. The network also expanded with Bradley’s in Galway, Hogan’s in Clare and JJ Burke’s in Mayo in 2013.

Renault’s own bank, Renault Finance, has lent over €100 million to Irish customers since it opened its doors in 2012. Providing car finance at a time when a lot of banking institutions were not, Renault Finance now has over 6,000 customers in Ireland, both individual and business customers. 1 in 2 registrations take a finance agreement with Renault Finance as a result of flexible ways to pay, lower interest rates, professional service and an 80% acceptance rate.