Offaly Clubs and Charities to raise money with RUNLASTMAN.com 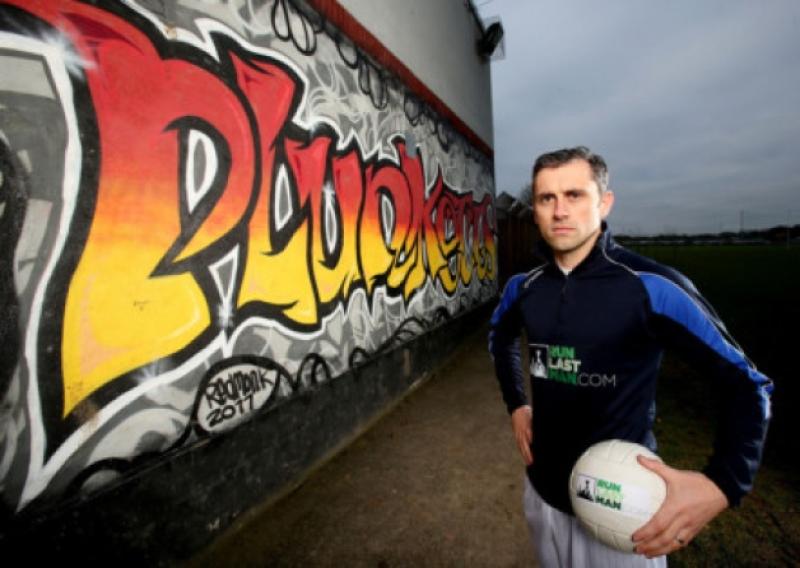 Last man standing competitions, where entrants pick a different team to win each week until only one person is left and declared the winner, are a primary fundraising tool for many club public relations and charity officers around the country. RunLastMan.com ensures clubs and charities can save time and effort in managing these fundraisers as the service is fully automated and takes under five minutes to set up and register.

Brogan, who launched the site at his home club in Dublin, St Oliver Plunkett’s, said “I’m delighted to be involved at the launch of RunLastMan.com. The website is incredibly simple and easy to use, costs clubs nothing to register and is completely risk free. It will save clubs a huge amount of time and will be a very effective way of raising much needed funds.”

The RunLastMan.com website is fully mobile optimised and has been live since September, with over twenty fundraisers already in play and registered charities and clubs raising thousands of euros already. In addition to running competitions through Premier League fixtures, users also have the option of selecting Rabodirect PRO 12 rugby games and GAA National League matches, which begin next February.

Dan Holden, CEO at RunLastMan.com said; “With RunLastMan.com we wanted to create a service that gives clubs and charities a simple and effective tool to raise money. Last man standing competitions are a very popular way of fundraising and the site guarantees the stress and time of managing one is taken away from the person who sets it up.”

Graham Carrick, Director of RunLastMan.com, explains “Last man standing competitions are a fun way to raise funds, and there will always be an incentive for people to join as half the pot goes to the winner and the other half goes to the club or charity. We’ve had a superb response from the registered clubs and charities so far and we’re happy to aid them raise funding in an easy way.”