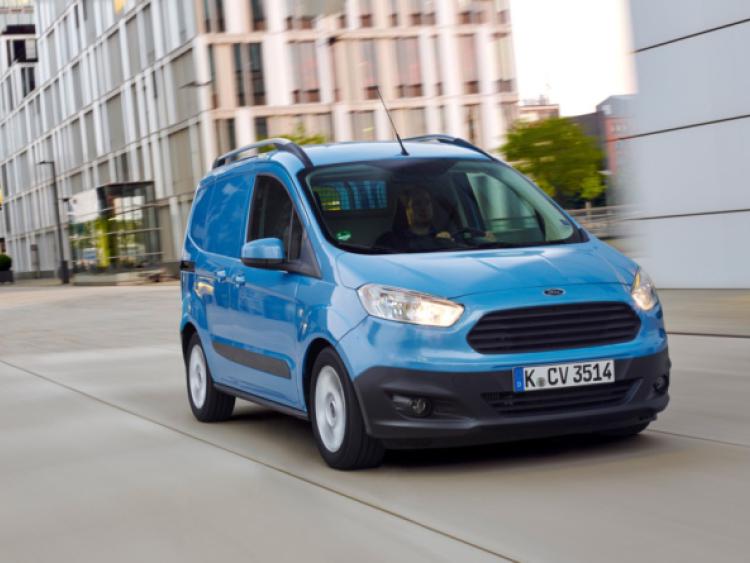 The rebound in 2014 vehicle sales continued in Ireland during May with Ford taking the top spot in the sales charts for combined car and van sales.

The rebound in 2014 vehicle sales continued in Ireland during May with Ford taking the top spot in the sales charts for combined car and van sales.

According to figures just released by the Society of the Irish Motor Industry (SIMI), a total of 6,282 cars were registered last month, up 336 units or a 5.7 percent increase on the same month last year.

There was a significantly higher increase in van and light commercial sales across the country for the month of May when compared with the same month last year, up 15.9 percent (1,359 vs 1,173 units).

Ford had the highest combined vehicle sales volume of 1,007 units to take the top slot followed by Toyota with 887 and Volkswagen with 871.

Commenting on the figures, Eddie Murphy, Chairman and Managing Director of Ford Ireland, said the sales figures were welcome.

“It is encouraging to see car and van sales continue to grow and Ford’s overall leadership role in the growing market. There is no doubt that a lot of the sales are caused by pent up demand from motorists who put off upgrading their vehicle over the last number of years, however, a good proportion of sales is arising from the increased business confidence.

“Certainly this is the case in relation to the van market increase which has always been a better indicator of confidence in the overall economy than car sales on their own,” he said.

“We would expect the June sales figures to be slightly more muted, as many motorists are likely to wait for the new 142 registration as of July 1.

“Nevertheless, we would expect the increased level of sales to continue for the rest of 2014 and we are hopeful that the industry could finish the year out with combined sales figures for cars and vans up in the region of 20 percent”, concluded Murphy.

Stats in brief for May: