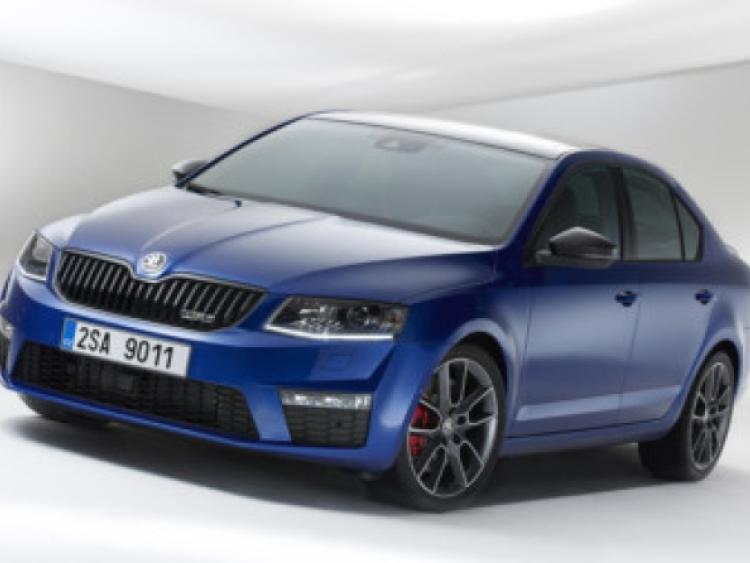 Skoda has revealed the first pictures of the new Octavia vRS ahead of its full debut at the Goodwood Festival of Speed in July.

Skoda has revealed the first pictures of the new Octavia vRS ahead of its full debut at the Goodwood Festival of Speed in July.

The new vRS has been unveiled in hatchback and ‘Combi’ estate guises, although it is not clear whether the Combi name will be used in the UK market.

There will be two engine options, as before: a 217bhp petrol and a 181bhp diesel, with the faster petrol option catapulting the car to 62mph from rest in 6.8 seconds, on the way to a top speed of 154mph when equipped with a six-speed manual gearbox.

In manual form, the diesel takes 8.4 seconds to cover the traditional 0-62mph sprint and can reach 144mph, but will hold an advantage in fuel economy and emissions - although these are as yet unconfirmed.

To ensure stable and engaging handling, Skoda has lowered the body by 12mm compared to the standard Octavia; 13mm for the estate model.

Skoda says 17in wheels will be standard with 18in and 19in upgrades offered.

Practicality has always been an Octavia vRS strong point and the new car raises the bar still further, with a five litre increase inside the hatchback, taking it to 590 litres up to the load cover and with up to five occupants in place.