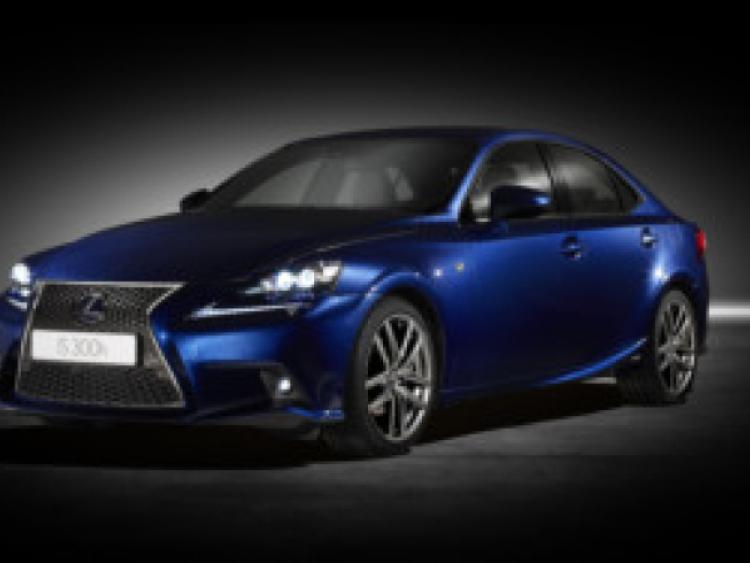 Lexus is claiming that the new IS 300h hybrid executive saloon will be cheaper to own than any of its less powerful and less refined 2.0-litre diesel rivals.

Lexus is claiming that the new IS 300h hybrid executive saloon will be cheaper to own than any of its less powerful and less refined 2.0-litre diesel rivals.

Tax advantages associated with electrified powertrains, sub-100g/km carbon dioxide emissions and strong residual values are said to make the is a wiser choice for business users.

Official test results score the IS 300h at 99g/km for CO2 linked to 65.7mpg on the combined cycle, while residuals are predicted at 37% by industry expert CAP.

The drivetrain, meanwhile, is not just smoother and quieter than even an advanced diesel, it creates more initial braking force through its energy-recuperation systems, reducing the need for active braking and saving on brake pad and disc wear.

Lexus hybrids run with around 20% more tyre pressure, too, which is normal for the specific models and helps reduce tyre wear - a factor further reduced by the balanced weight distribution that spreads load across all tyres rather than mostly over the fronts.

The car will also be cheaper to service and maintain, Lexus says, claiming almost £450 in savings over three years when compared to 2.0-litre diesel automatic cars from Audi, BMW and Mercedes.

A spokesman for Lexus says: “Low benefit-in-kind company car tax rates mean a 40% taxpayer is likely to pay as much as £923 a year less than the driver of a new Audi A4 2.0 TDI SE Multitronic over the first three years of ownership.

“Likewise, a business adding the hybrid Lexus to its fleet will appreciate the lower vehicle excise duty, fuel, insurance and service, maintenance and repair costs.”