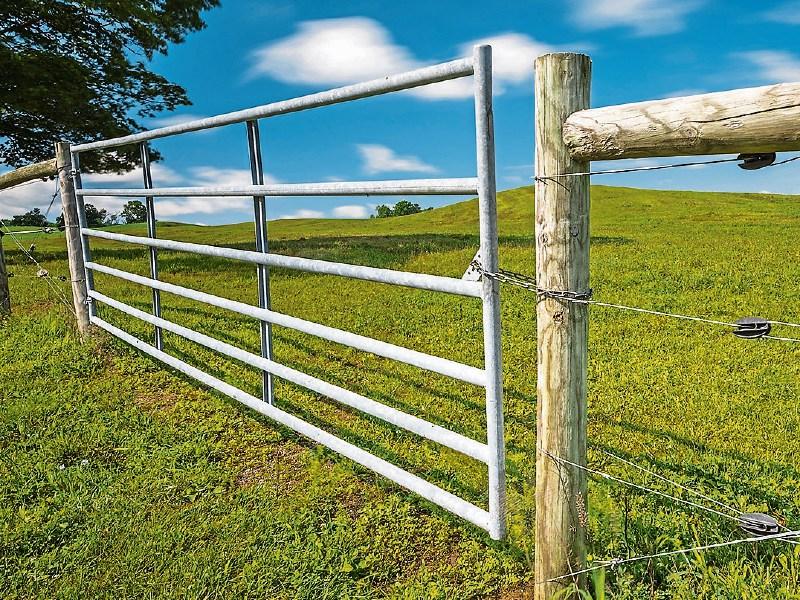 AVERAGE non-residential farmland prices in Offaly ranged from €6,750 per acre for poor quality land to €11,600 for good quality land in 2021, a major survey has revealed.

SCSI auctioneers and valuers, who conducted the survey, say that following strong price growth in 2021, particularly for good land, the price of agricultural land in general looks set to increase by 6% on average this year.

In a major new survey, chartered surveyors, auctioneers, and valuers, operating in the agricultural and rental markets say sales activity was boosted by the exit from covid restrictions and they predict prices will continue to rise, underpinned by strong demand and a continuing low supply of land for sale.

The price of good land showed the biggest increase in 2021 - up by an average of 17% nationally from €9,381 to €10,962 per acre. The price of all non-residential land, on holdings of less than 50 acres also showed significant increases. In Leinster prices were up 12%, in Munster they rose by 14% while the increase in Connacht / Ulster was 5%.

In Leinster the price of a good acre of non-residential land on holdings less than 50 acres ranged from €15,350 in Kildare – the most expensive land in both the province and the country – to €11,600 in Offaly. Despite being the lowest in the province, this is up from €8,600 in 2020.

As you can see from this change, the upward arc of prices was not uniform. While the average price of poor-quality land may be up on smaller holdings in the three regions, nationally, the average price for poor-quality land dropped from €5,900 in 2020 to €5,308 last year, a fall of 10%. This decline can be attributed to price developments for larger parcels of poor land in Munster and in some parts of Connacht / Ulster.

According to the Society of Chartered Surveyors Ireland / Teagasc Agricultural Land Market Review and Outlook Report 2022 demand for rented ground remains strong with rents this year expected to rise by 10% nationally.

Looking at the provincial picture agents expect rents to rise by 12% in Leinster and by 9% in Munster and Connacht/Ulster. Last year Leinster recorded the strongest rental growth figures with rental prices for silage, grazing, potatoes, and other crops rising by between 18% and 29%.

The survey of 95 auctioneers and valuers from all over the country was conducted in February and March 2022.