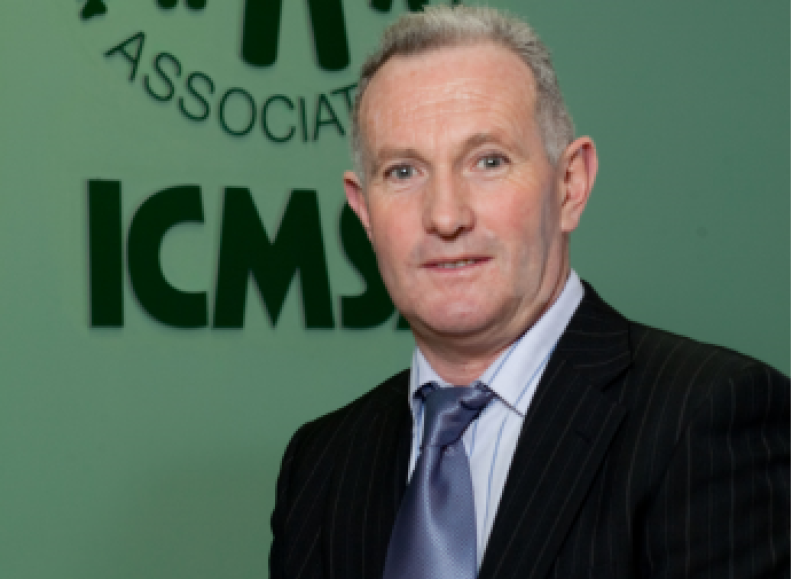 Commenting on an interview given by the Chairperson of the Food Vision Dairy Group, Professor Gerry Boyle, after the inaugural meeting of that group, Offaly ICMSA’s Michael Guinan said that he was encouraged by Professor Boyle’s emphasis on the voluntary nature of any proposals that might result from the process.

Noting that Professor Boyle had stressed that “imposition” of measures would not work and that solutions could and should be found from “within the farm gate”, Mr Guinan said that it is vital that someone with Professor Boyle’s technical expertise and mastery of the overview was allowed to formulate the policy and not hindered or second-guessed by those with crude ideological responses to what were incredibly complex and multi-faceted issues.

“ICMSA starts from a position that rejects state restrictions on our world-leading sustainable dairy sector. But, as our President Pat McCormack has stated, we are prepared to give Professor Boyle the room to explore the options where those are based on incorporating the momentum that is already evident around science, genetics and change of practice.

“Professor Boyle thinks that much if not most of the problem can be addressed under those headings and ICMSA agree with him.  What we can’t have is uninformed and agri-illiterate groups jumping in now and ‘demanding’ that the science step aside in favour of their crude and self-defeating obsession with a simplistic head-count.

“The Government has appointed an expert to chair this incredibly important process, so let’s leave him get on with his work”, said the Rahan farmer.