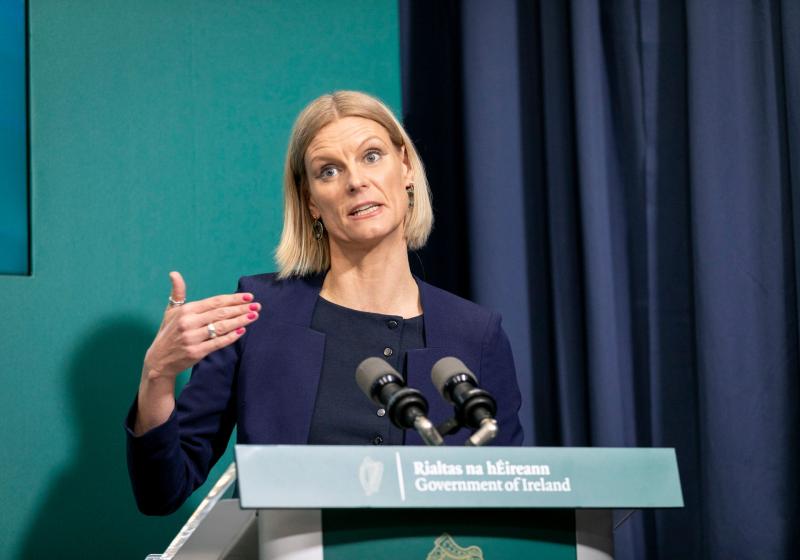 The Midlands region has been singled out for development under the Climate Action Plan, according to Minister Pippa Hackett.

The plan, published on Thursday sets out the roadmap for emissions cuts by sector to 2030.

“An entire chapter of the plan is devoted to the Midlands, acknowledging the specific challenges we face in transition to a low-carbon economy,” she says.

“Social and low-income homes will be retrofitted to cut their energy consumption and their bills; funds are being set aside for agri-environment projects and social protection measures; and a Just Transition Commission will be established.”

The Minister, who has responsibility for Land Use and Biodiversity within the Department of Agriculture also welcomed how land will be more carefully used.

“The plan empowers farmers with a science-based approach to produce world-class food with a lower carbon footprint,” she said.

“We’re committing to less chemical nitrogen in farming with more targeted use of fertiliser, while maintaining the same level of grass growth through multi-species swards. Many farmers have wisely begun embracing this type of agriculture practice already. We will incentivise organic farming, forestry and energy production.

“A new forestry plan will be launched in 2023 and we will continue with bog restoration and the rewetting of organic soils.

With Laois-Offaly ETB already designated as a Centre for Excellence in retrofitting training, the Minister also welcomed the demand identified in the plan for more workers to be trained.

“The building sector will have cut emissions by 44%-56% and that’s going to lead to a huge demand for skilled workers. There are increased targets for district heating and for standards in public buildings. There will be good jobs in the trades for many years to come,” she says.

Climate Action Plan labelled most 'ambitious' in the world

Four gardaí required to subdue and arrest man in Offaly