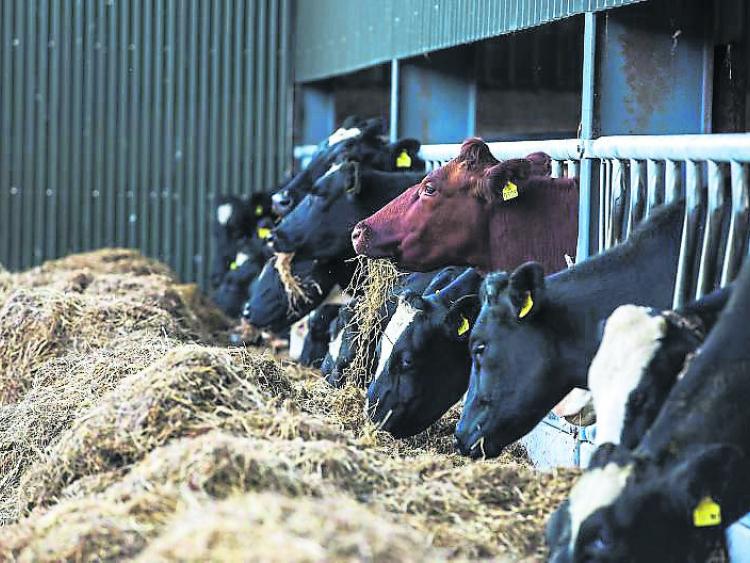 Independent TD Carol Nolan has called on the Minister for Agriculture, Food and the Marine, Michael Creed, to conduct an immediate impact analysis on the effectiveness of the supports being offered to young farmers. Deputy Nolan was speaking after a number of farmers raised the issue with her during her ongoing general election campaign.

“In March of last year, I asked the Minister to outline his plans and incentives to encourage young persons to take up farming.

"At that time, I received a list of the supports that are in place and that are apparently having some kind of impact.

"The reality is however that for many young farmers there have been no measurable or improved outcomes despite the various commitments made under the CAP, the National Reserve and the Young Farmers Scheme.

"In fact, the reality is such that the enormous challenges that I and others have been identifying and highlighting around generational renewal are still very much in place.

"The last year alone has made it almost impossible for young beef farmers to continue. If that continues into this year then the exodus of young people from farming and the unwillingness of the next generation to take it up because of a lack of financial viability will only increase.

"I am therefore calling on Minister Creed to conduct an impact analysis in order to see what is working and what is not working.

"That will allow us to concentrate our focus and our resources more effectively, which is want many young farmers are crying out for,” concluded Deputy Nolan.