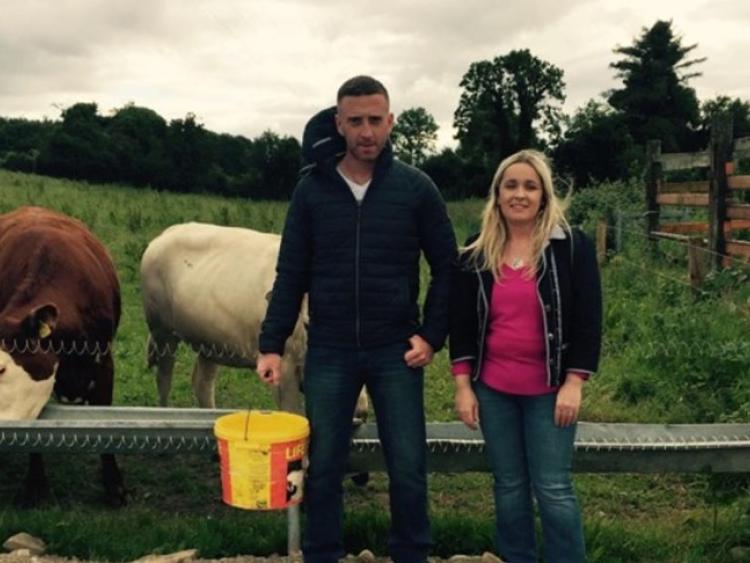 Independent TD Carol Nolan has said that expectations that the Beef Taskforce would prove to be a unifying or productive force for the good of farmers are receding fast into the background.

Deputy Nolan was speaking after the latest figures from Bord Bia Beef Price Index show that prices in Ireland for farmers are now 24c/kg behind EU prices, and more than 50c/kg behind the UK.

“When the Beef Taskforce first met at the start of this month, I expressed the hope that a strong and unified voice for all farmers would emerge," Deputy Nolan said.

"Unfortunately, the complete opposite has happened, with organisations like the IFA and others stating that the departmental and Ministerial political engagement is either non-existent or half-hearted at best.

"This is absolutely not what farmers need at a time when the crisis in pricing is increasing.

"The Beef Taskforce model as it currently stands is just not working and is unlikely to work until the retailers and Meat Industry Ireland display something like a genuine commitment to meet the just demands of farmers for fairness and equity.

"I am also deeply concerned that the failure of the Beef Taskforce and the widening of the gap in prices is creating an atmosphere where divisions are becoming embedded and positions are becoming deeply polarised.

"This will inevitably make it more difficult to achieve a resolution to this matter-which is something we all should work to avoid.