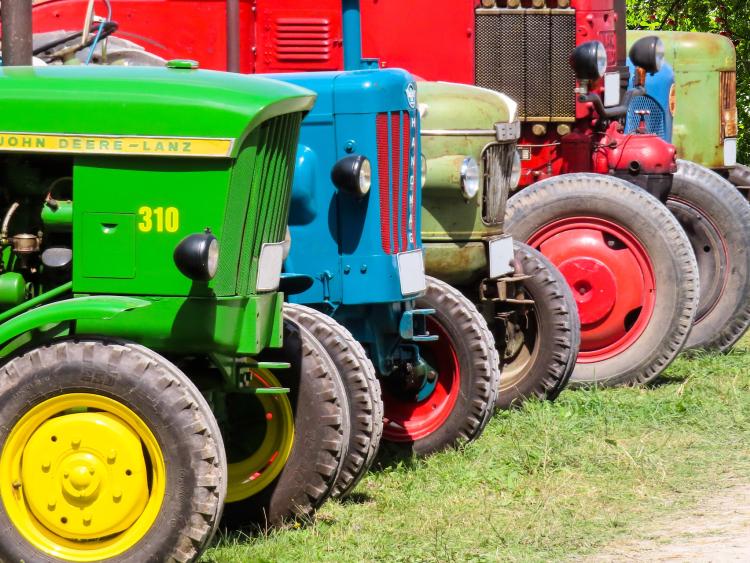 Focused on making a difference in customers’ lives, AXA recently rolled out the nationwide campaign to honour someone who goes above and beyond in their local community. The overall winner of the AXA Farm Hero will take home a cash prize of €10,000.

The thing about heroes is that they inspire self-belief and yet they often go unrecognised outside of their own community; AXA hope that the Farm Hero competition gives individuals and communities the opportunity to recognise the people in their lives who bring to life our promise of “Know You Can”.

The three Farm Hero finalists will appear on the AXA stand Block 4, Row 16, Stand 346 on Wednesday next, September 18.

AXA is also giving you the opportunity to meet another hero with Horseracing hero Tiger Roll, the back to back Grand National winner, appearing at the AXA Stand on Tuesday.

To celebrate their entry into the Farm Insurance market in 2018 AXA Insurance launched the hugely popular “Win A Pick Up” competition at the 2018 Ploughing Championships.