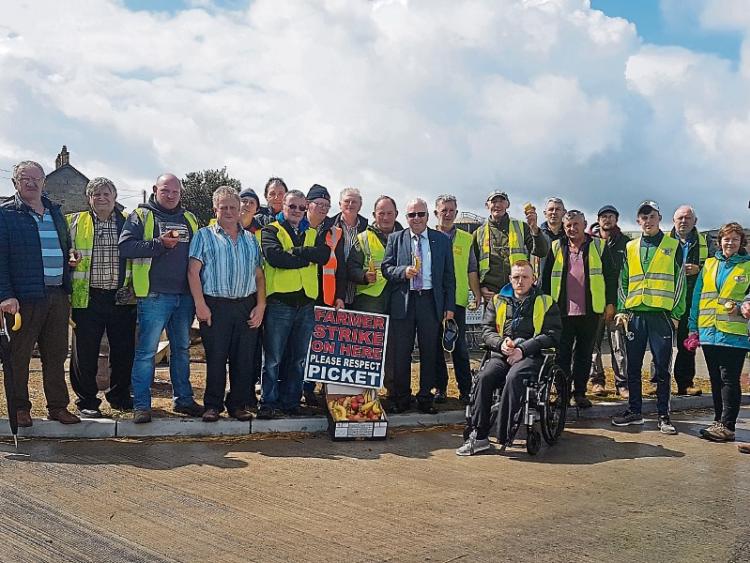 "Our Minister For Agriculture would really want to get a grip of himself."

That's according to Offaly councillor John Leahy who says the Minister "ought to be ashamed of himself, taking to the airwaves to do the meat factories dirty work for them."

"I couldn’t believe my ears when I heard him warning farmers who are on the picket lines of the threat of a High Court injunction. Does the Minister and this Government not get it? Our beef farmers are on their knees while these very same meat factories make huge profits on the back of their hard work," Cllr Leahy continued.

"The whole thing is disgusting, looking at the ordinary hardworking person been trampled all over by those who are rich enough to pay for high-powered lawyers to make the law work for them. They don’t need the Minister's help to do their dirty work. Let’s all row in behind our beef farmers in their hour of need."