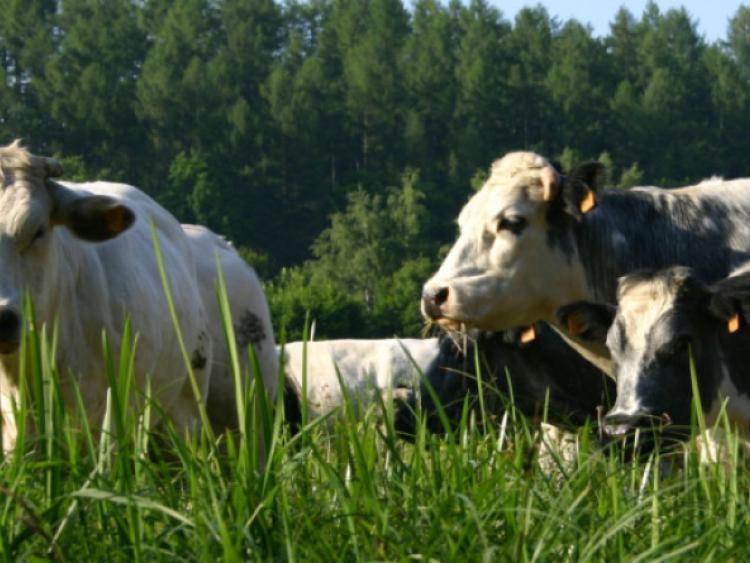 Speaking at ‘Questions on Promised legislation’ in the Dáil earlier this week, Independent Offaly TD Carol Nolan questioned the Taoiseach on his promise to implement the long-awaited changes to the Fair Deal Scheme.

Deputy Nolan specifically referred to farmers and the three-year cap on the time charge on farm assets.

“In light of the fact that farming families and small businesses have waited so long for these changes and are under great pressure with rising nursing home costs, the delays in legislating for necessary changes are having a negative impact on many farming families and small businesses in Laois/Offaly who have approached me and asked me to highlight this issue again, it is only right that we introduce these changes as quickly as possible,” Carol said.

She then asked, "how long will it take for the changes to come into effect?” and urged the Government to take urgent action on the issue.

The Taoiseach responded to Deputy Nolan's question and stated that the legislative changes would not be introduced in this session but in the next session.

Deputy Nolan later said that she was "very disappointed" that the changes which are long overdue will not be introduced until the next Dail session in the New Year.