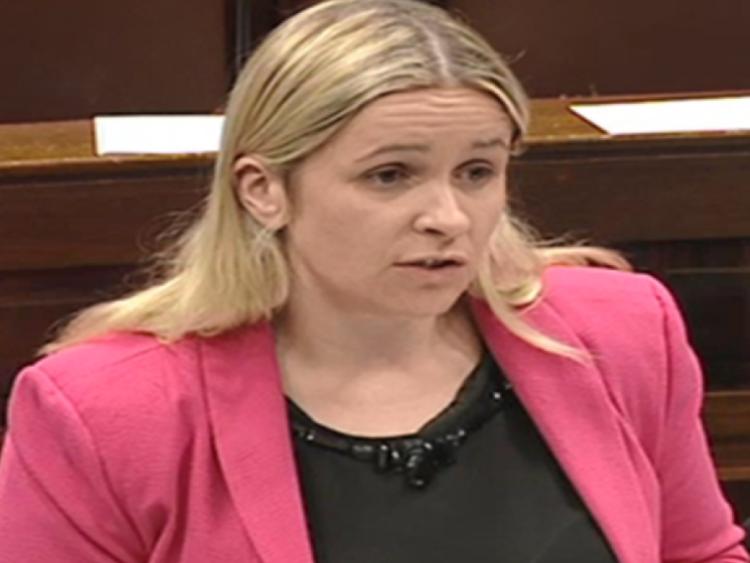 Deputy Nolan stated that, “the fodder shortage crisis of the past few weeks has been a grave concern for farmers across the constituency and the reliance on imported fodder left them subject to profiteering by suppliers and meat plants."

Deputy Nolan was commenting on Minister Creed’s allocation of funding for a Fodder Import Support Measure to mitigate the shortages arising from the extreme weather conditions of the past five months.

The Independent Offaly TD stated that, “It’s been a most unusual period for farmers who earlier in the year were ravaged by the worst snow conditions in decades followed by drought during the longest heatwave since 1976."

"Despite an extension on spreading of fertiliser in recent weeks to maximise home grown yields, this of itself was not enough to offset shortages and importation of fodder was inevitable as many farmers were unable to finance such outlays given their indebtedness to suppliers after the Storm Emma Crisis.”

Deputy Nolan stressed the importance of the intervention for suckler and sheep farmers in the area.

“At the moment profit margins for sucklers and sheep are non-existent so the fodder intervention is critical for their survival. They need access to high quality feed at a reasonable price as soon as possible," she said

In conclusion Deputy Nolan stated that, “given the severity of conditions for farmers this year it is imperative that all efforts are made to avoid exploitation and profiteering by fodder suppliers and meat plants."

"In this regard I support the ICMSA call on Minister Creed to engage the meat industry directly in the workings of the Fodder Co-ordination Group.”

Teagasc has a dedicated Fodder Crisis Helpline in place. Phone or text to 087 797 1377 to speak to an advisor.