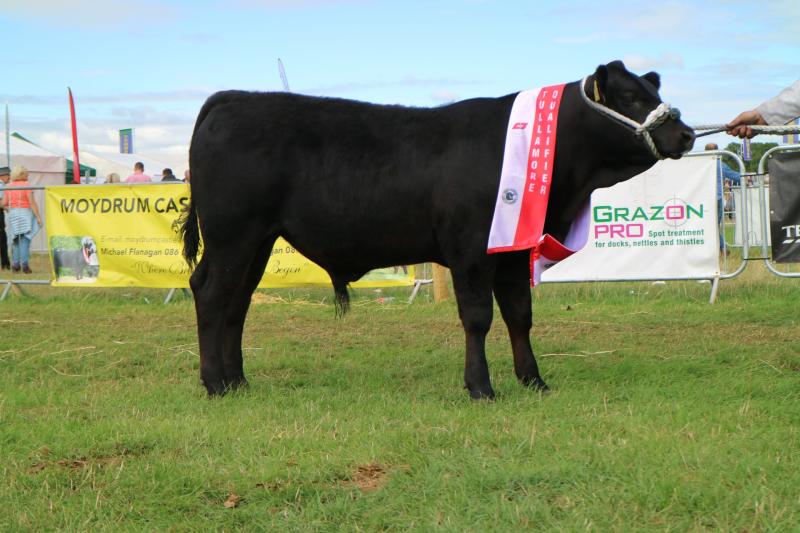 Tullamore this week hosted a qualifying round for the 2018 Aldi Angus All Ireland Bull Calf Championship at the Tullamore Show.

Sponsored by Aldi in conjunction with ABP Ireland and the Irish Angus Cattle Society, this year’s competition will see Ireland’s very best Angus bulls battle it out for a prize fund of €23,500 – one of the largest prize funds for an agricultural show in Europe.

Three bulls progressed from the Tullamore qualifier event and will now compete at the Grand Finals, which will take place at the Iverk Show in Co. Kilkenny on August 25.

The qualifiers at the Tullamore Show event as part of the 2018 Aldi Angus All Ireland Bull Calf Championship were: