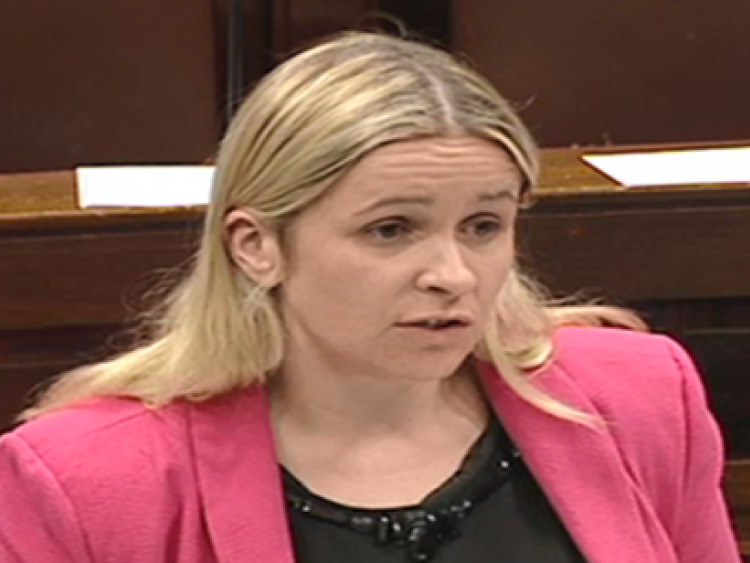 Speaking at the Dáil Joint Committee on Agriculture Food and the Marine Deputy Nolan spoke of the challenges facing the farming community and questioned the Commissioner on threats to suckler farming; issues of access to credit; and the difficulties facing new entrants.

Deputy Nolan outlined the deterrents facing young sheep farmers and their reluctance to apply for Schemes because of the fear of inspections.

In response Commissioner Hogan stated, “I have not come across a farmer yet that was afraid of an inspection in order not to apply for a cheque. There’s a lot of them up here and I doubt any of them have come across one."

Deputy Nolan responded: “Well I have. The Sheep Scheme was one,” to which Commissioner Hogan responded, “well they must be a very rare breed of sheep."

Deputy Nolan responded to the Commissioner stating, “I don’t think you should be flippant about this issue – come down to Offaly and I’ll introduce you to some young farmers who are reluctant to apply for this scheme."

Commissioner Hogan then outlined the ‘Preliminary Check’ system and accused Deputy Nolan of not knowing about it.  “I’m well aware of it," she replied.

However, Commissioner Hogan insisted that she didn’t know about it or else she would have referenced it in her questioning.  Following the debacle the Chairman called the proceedings to order.

Speaking afterwards Deputy Nolan stated that the Commissioners remarks were “most condescending” and that he was being most disingenuous.

“It is self-evident that if the ‘Preliminary Check’ system was introduced then there was a problem – I was merely communicating to the Commissioner that for some new entrants, it is still a problem. It is quite astounding that Commissioner Hogan would attempt to discredit the bona fides of my statement in such an accusatory manner," Nolan commented.

"In my opinion it is the responsibility of public representatives to bring the concerns of the agriculture sector to the notice of the Commissioner and it is the Commissioner’s job to listen. We should all be working together to progress the future of farming in Ireland, not reducing high-level debate to invective," she concluded.