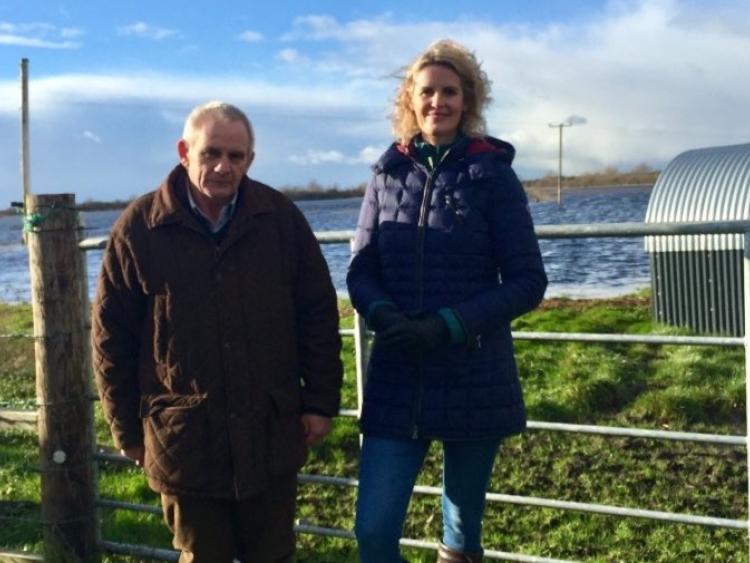 Paddy Towey with Ear to The Ground reporter Helen Carroll

RTE farming series Ear To The Ground has revisited an Offaly farmer first featured on the show in 2009 to witness the devastation caused to his livelihood by flooding.

Back in 2009, the show visited Paddy Towey's farm in Shannon Harbour after he had been affected by the winter floods of that year.

Paddy's land took the brunt of the bad winter and he had a huge clean-up operation on his hands. Unfortunately, Paddy had no idea at the time that what he experienced then was only the beginning for his home and the land that gave him his livelihood.

Since Ear To The Ground last saw Paddy in 2009 his land has been flooded on two further occasions, leaving him utterly devastated. The damage was so severe that Paddy can no longer even live there. Now he has land that he would love to sell but is unable to due to its circumstances.

Helen Carroll went to Offaly to see the effect these consistent floodings have had on Paddy and his farm and the segment will be aired on the programme on RTE One on Thursday, February 15 at 8.30pm.