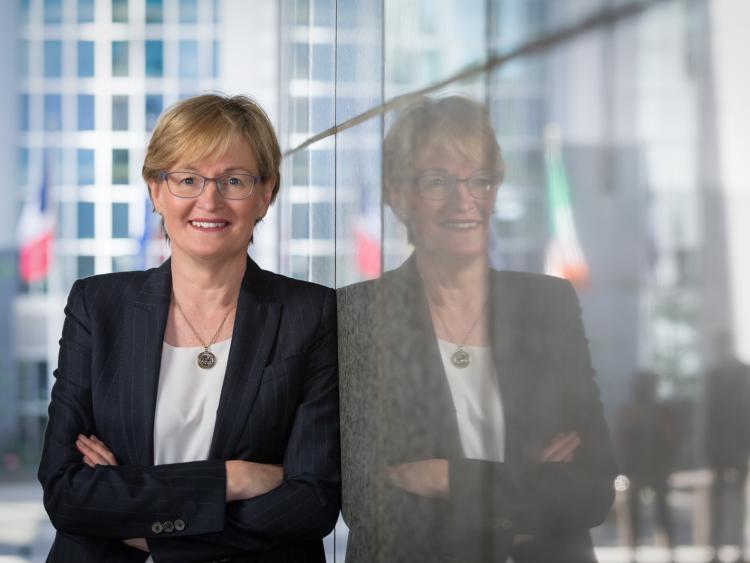 Midlands MEP Mairead McGuinness has called for more scientific evidence of the effects of pesticides.

"Scientific research and analysis should be given priority in any examination of EU pesticide authorisation procedures," the MEP for the Midlands North-West region and first Vice-President of the European Parliament has said, following a vote by the European Parliament today to establish a special parliamentary committee on EU authorisation procedures for pesticides.

"The establishment of a Special Committee on Pesticides is a political response to the intense debate in recent months about glyphosate. The renewal of the marketing license by EU member states for five years last November was in sharp focus.

“While debate and discussion is welcome, we should be careful to ensure that the EU's regulatory procedures are not unfairly attacked and that adequate attention is given to the scientific evidence and research in this area," she said.

“Some Members are absolutely opposed to the use of glyphosate and other products, while others understand the need for management tools for farmers, including agri-chemicals", MEP McGuinness said in Brussels.

The special committee will be tasked with assessing the authorisation procedure for pesticides in the EU; potential failures in how substances are scientifically evaluated and approved; the role of the European Commission in renewing the glyphosate licence; possible conflicts of interest in the approval procedure; and the role of EU agencies, and whether they are adequately staffed and financed to fulfil their obligations.

The establishment of the special committee is now confirmed following today’s vote.

30 MEPs will be elected to the special committee which will sit for nine months. The committee will deliver a final report of its findings and recommendations which would be subject to a vote by MEPs in the European Parliament.