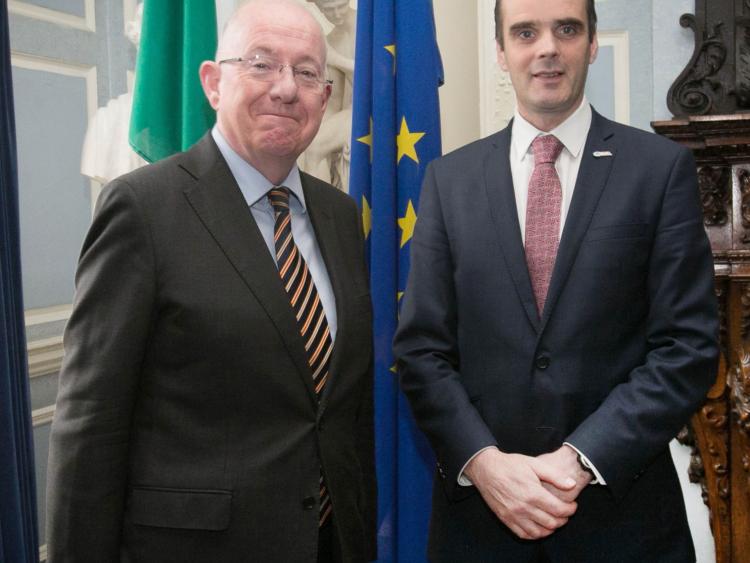 More than 600 farmers will pack into Goffs in Kildare this Monday at the beginning of an important week for IFA's Brexit campaign.

EU Commissioner for Agriculture Phil Hogan will hear a clear message on the outcome needed from the negotiations for the farming and food sectors.

This Thursday, IFA president Joe Healy will travel to Brussels to build support among farm leaders from across Europe for IFA's campaign. The president of COPA, Martin Merrild, will attend IFA's Brexit event in Goffs and will have heard first-hand the concerns of Irish farmers.

Mr Healy said the three countries share common interests and each has a strong trading relationship with the UK, particularly for food.

"The commitment shown by these three leaders is constructive and will be helpful in getting the future EU/UK trading framework on the table at the earliest point in the discussions. This is one of the key priorities for the farming and food sectors," he said.

The need for early engagement on the future of EU-UK trade and for Government to work closely with EU allies on issues of key concern will be major themes at the IFA Brexit event in Goffs.

The event was also due to be addressed by Minister for Agriculture Michael Creed, IFA representatives and industry leaders.