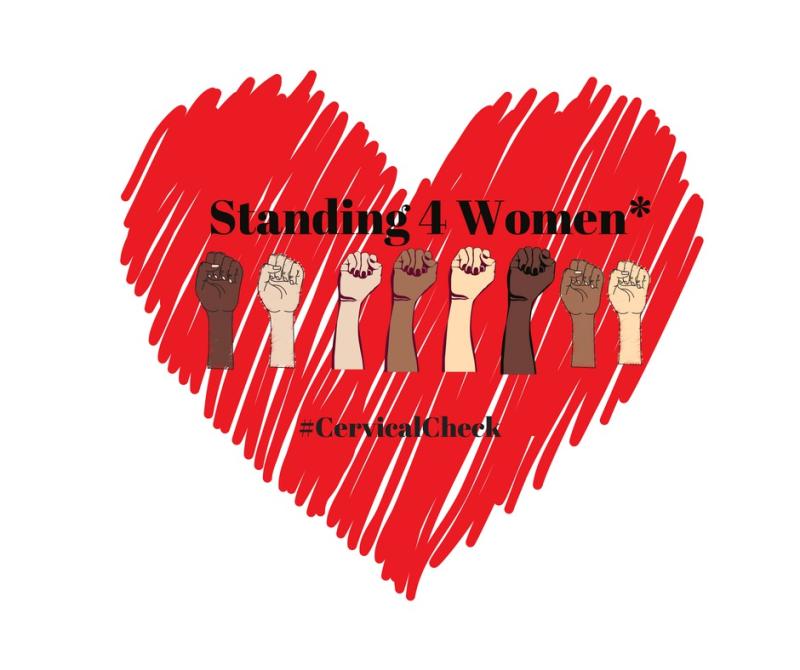 The Standing 4 Women campaign, a group formed a year ago in response to the Cervical Check scandal, is asking the voters of Offaly to canvass their candidates for support.

"The people of Ireland protested in solidarity with the 221 over the summer. We called on our elected officials to act and protect us. Groups established to lobby the politicians that wouldn't listen. People harmed by the scandal moved mountains to change the systems to prevent history from repeating itself," a Standing 4 Women statement read.

"Yet, 12 months on, those politicians are still not listening and now new politicians knock at our doors asking for our trust. Elections are essential to how our country functions and grows."

This is why Standing 4 Women in collaboration with Shay McGrael are launching a new campaign, Canvass your Candidate.

Shay's late partner, Dee Feehan is one of the 1,702 smears who may have been misread just as many of the 221 women's smears have been.

"Shay has been waiting and campaigning for an answer from the State on this, for over a year now. He has been treated with apathy, left in limbo with the strong possibility that Dee's cancer was detectable much earlier than it was," the group said.

"We don't want any more politicians making decisions for the women and people in Ireland that do not prioritise our needs, our safety and our health."

Standing 4 Women held nationwide rallies last summer, and lobbied every councillor in the country to support a motion to demand answers, transparency and action from Minister Simon Harris. Members of Standing 4 Women are aksing people to ask every candidate that knocks at their doors the following three questions:

"These next three weeks are where voters have the opportunity to canvass the candidates to see if they deserve our votes. Standing 4 Women feel strongly that any candidates who do not prioritise resolving this never-ending scandal, do not prioritise the lives of over 50% of the population, who can develop cervical cancer and 300 of which a year will die from cervical cancer."

"It could be any of us. It could be our dearest loved ones. It could be us. Let's make sure that the people we elect into power for the next five years are committed to making sure they are doing everything in their power to protect us from preventable diseases, cover-ups and the deaths of lives that could have been saved."