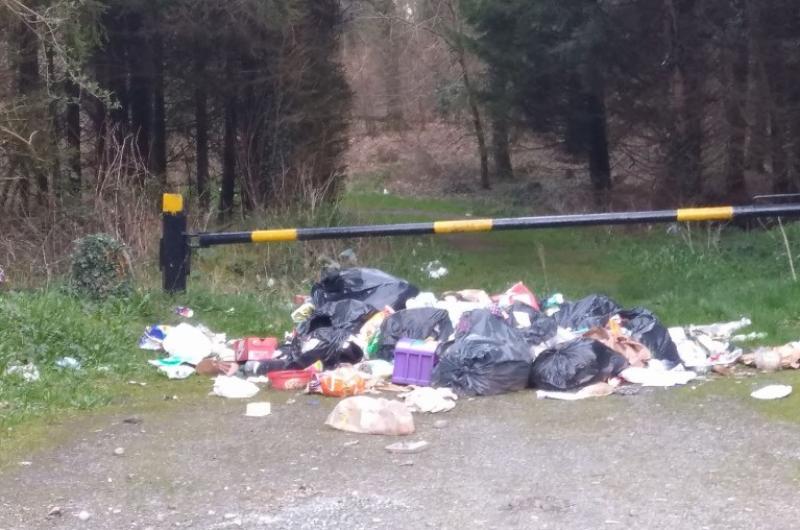 Sitting Offaly councillor and local election candidate next week, John Leahy, has pledged to take on Offaly’s fly-tipping problem by naming and shaming the perpetrators.

Cllr. John Leahy has stated: "This is one issue where we can use new technology to our advantage."

"Councils are prohibited from naming and shaming perpetrators due to data protection. This needs to change and I will bring forward proposals that will end such bureaucracy," the RENUA Ireland leader said.

"I will work to set up an ‘Ugly Mugs’ gallery where those found guilty of fly-tipping will be named and shamed on the internet."

"It is time to name and shame those who engage in environmental vandalism. We will establish an online ‘Hall of Shame’ whereby the names and photographs of those found guilty of littering or fly-tipping will be maintained."

"This process will be facilitated by greater use of Community CCTV schemes," Leahy claimed.

"This urgently needs to be revamped in key areas and will play a key role in bringing fly-tippers to justice," he concluded.