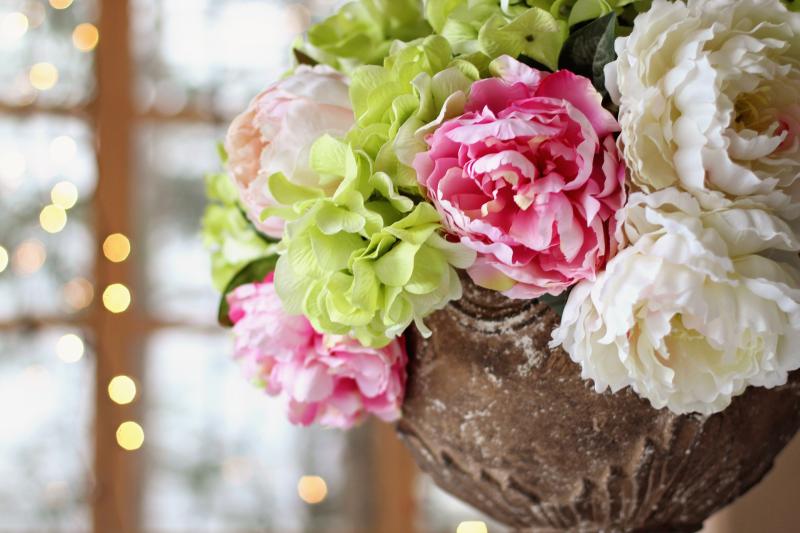 Reposing at her home (R35 W726) on Wednesday from 4pm until Rosary that night at 8pm. House strictly private at all other times. Funeral Mass on Thursday afternoon at 2pm in St. Joseph's Church, Ballinagar followed by Burial after Mass in the local cemetery.

Reposing at Eliza Lodge, Banagher on Tuesday, 9 July, from 4 o’c to 7 o’c with removal to St. Rynagh’s Church, Banagher, arriving at 7.30 p.m. Requiem Mass on Wednesday morning at 11 o’c, followed by burial in the local cemetery. House private.