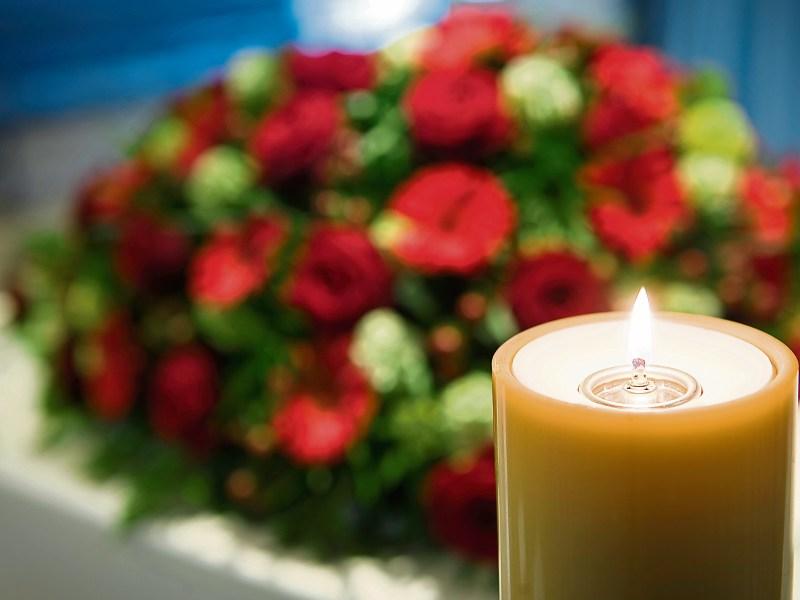 Reposing at O'Reilly's Funeral Home, Harbour Street, Tullamore on Thursday from 4pm until Rosary that night at 8pm. Funeral Mass on Friday morning at 10am in the Church of the Assumption, Tullamore. Burial after Mass in Clonminch Cemetery, Tullamore.