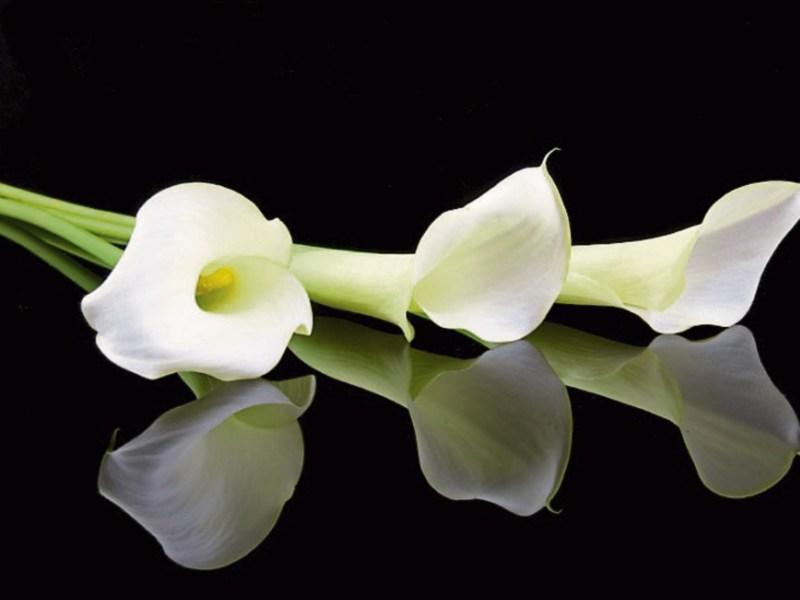 Funeral Mass on Monday morning at 10am followed by Burial after Mass in Clonminch Cemetery, Tullamore.

Removal on Monday, arriving at the Church of the Assumption, Tullamore for 1pm Requiem Mass. Burial after Mass in Clonminch Cemetery.

Removal on Monday at 12 noon arriving at The Church Of Our Lady and St. David, Naas, for Funeral Mass at 12.30pm. Burial immediately afterwards in St. Corban's Cemetery, Naas.