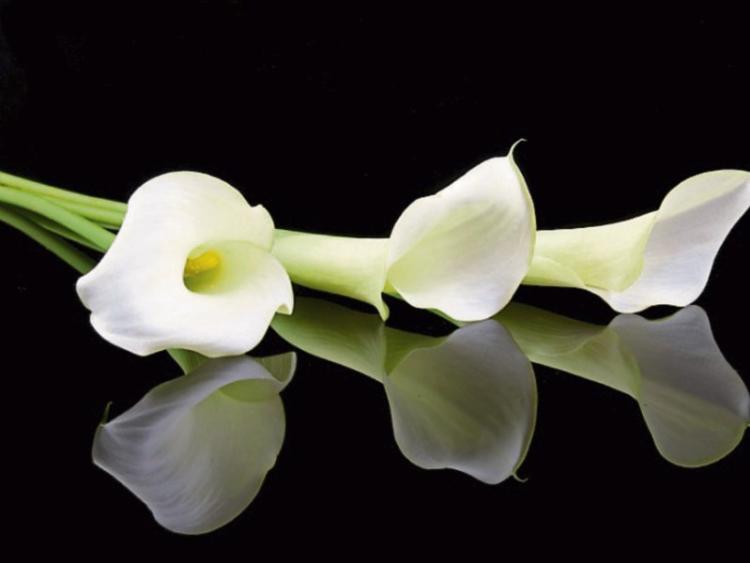 Reposing at her home on Thursday from 3pm until Removal at 6pm to the Church of the Assumption, Tullamore. Requiem Mass on Friday morning at 10am with Burial after Mass in Clonminch Cemetery, Tullamore.

Reposing in the Convent Chapel on Friday evening from 3pm with Evening Prayer at 6pm. Removal on Saturday morning to arrive in The Church of the Assumption, Tullamore for 10am Requiem Mass. Burial afterwards in Clonminch Cemetery, Tullamore.

Reposing at her son Seamus & daughter-in-law Helen's home, Woodlawn Drive from 5pm on Thursday with Rosary at 8pm. Funeral Mass on Friday at 12 noon in Church of Sacred Heart, Clonbullogue followed by burial in Cloncrane Cemetery.