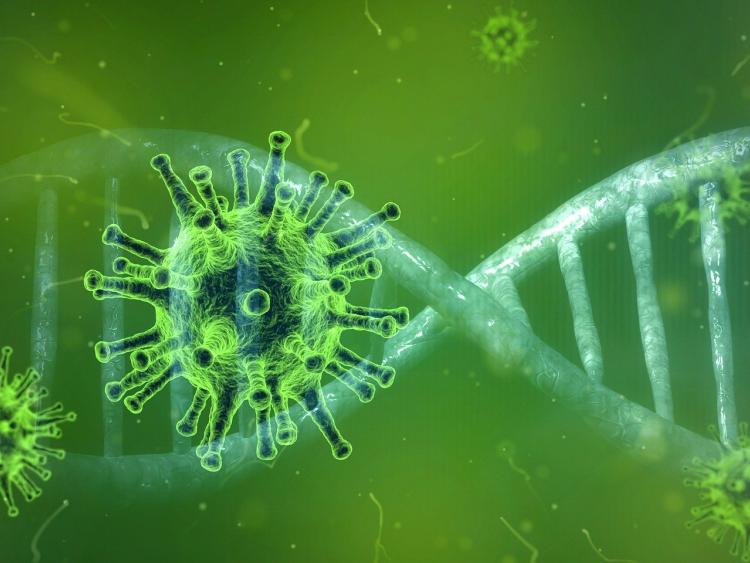 'Over the top' - Offaly lockdown 'not a viable response,' says local TD

Independent TD for Laois-Offaly Carol Nolan has said that any re-imposition of stringent lockdown measures for some Midland counties, including Offaly and Laois, would cause massive economic and social harm if they were implemented.

Deputy Nolan was speaking after The National Public Health Emergency Team (NPHET) said it could not rule out communities and businesses in both counties to having to engage in strict containment measures under what is being termed a regional lockdown approach.

“As I understand it, the NPHET epidemiological modelling advisory group have clearly stated that there is very little evidence of widespread community transmission in the Midland counties. There is however some evidence of clusters at certain locations including food processing plants.

"On this basis, it is very difficult, if not impossible to see, why the government is considering locking down counties like Offaly and Laois. This appears to me to be an entirely over the top response.

"I completely accept that we need to monitor and react effectively. But we should also act proportionally. At this stage what we should be considering is a very targeted response, not a widespread blanket imposition of lockdown measures for entire counties.

"If that were to happen, it would cause irreparable local economic and social damage. We have to avoid that as far as humanly possible.

"Pubs and other businesses are already enduring profound levels of economic shock. Any further restrictions would make it almost impossible for them to survive.

"My message to NPHET and government is clear; the people and businesses in Offaly and Laois have been extremely responsible in terms of the national containment effort. That civic-mindedness will continue.

"What we need from government now is a proportionate response to any emerging clusters. That has to be the top priority,” concluded Deputy Nolan.