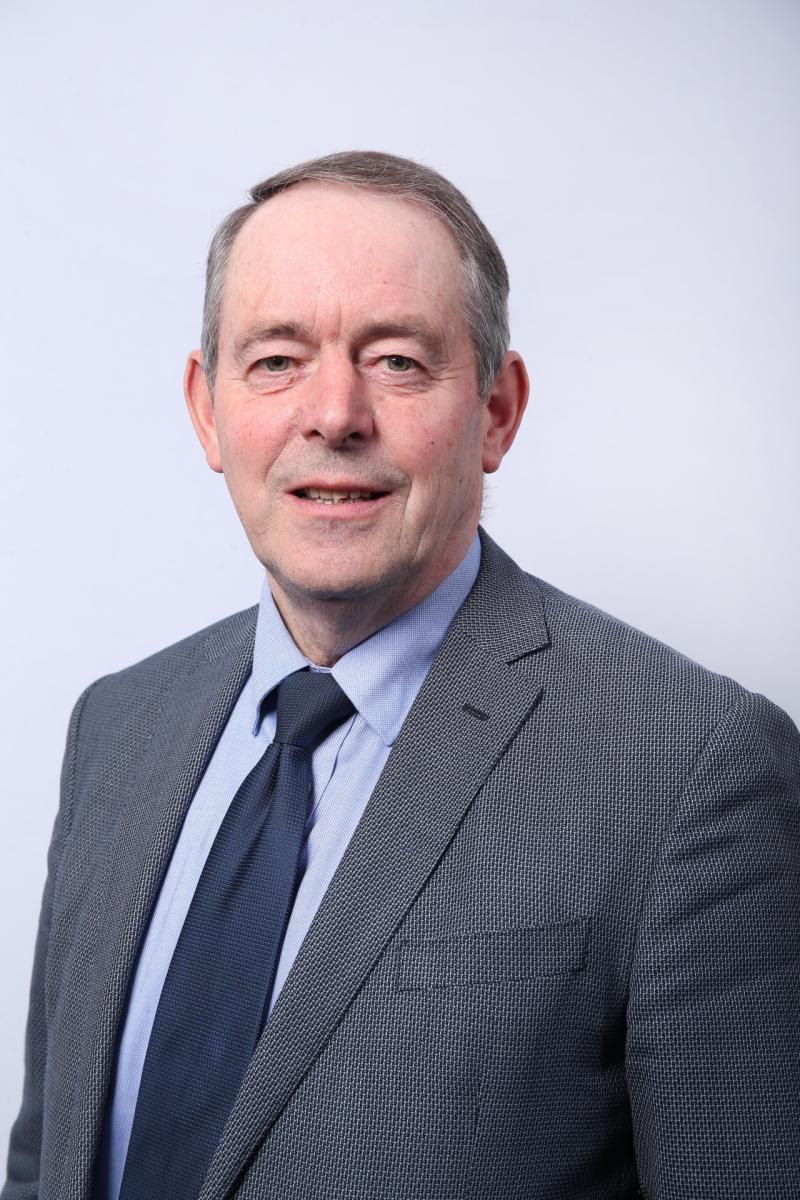 THE main priority for farmers in Offaly should be to continue operating and keep goods moving while fully observing all HSE protocols and Government guidelines, the Chairman of Offaly IFA, Richard Scally has stressed.

The Ballycommon based farmer advised IFA members in the county to do everything they can to minimise risk keeping in mind health and safety standards.

He asked that branch members around Offaly watch out for vulnerable people, those residing in isolated areas and those living on their own during the difficult times ahead.

Mr Scally stressed that no branch meetings will take place during the course of the emergency but that the IFA's regional office at Harbour St, Tullamore would continue to function. Though not open to the public, the office can be contacted by phone or email.

The Offaly IFA chief said the organisation was establishing a county Whats App group so that members can keep in touch with the latest developments and this will be operational in the coming days.