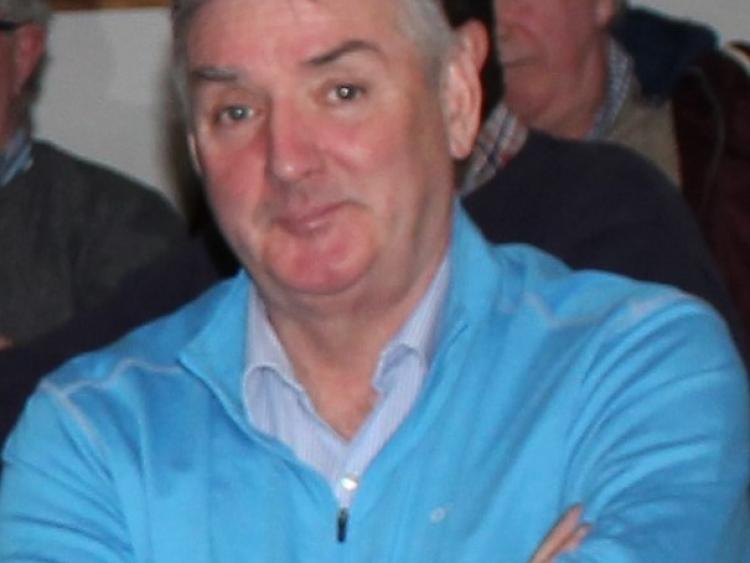 SOME people in New York “are going haywire stocking up with food and other stuff”, a Tullamore native based in the Big Apple told the Tribune this week.

Paddy Hogan, originally from Davitt St in the county town, said there has also been a run on paper towels, tissues and toilet paper.

Speaking to the Tribune on Monday afternoon, the Tullamore native said life for ordinary New Yorkers had been badly affected by the coronavirus.

“All the bars and restaurants have shut up,” said Paddy who added that St Patrick's Day was a non event in the city that boasts the oldest parade in the world.

The parade was also cancelled in Pearl River in which a large Offaly contingent takes part in each year.

“The shut down on one of the busiest days in the city in the year was a big blow to business.”