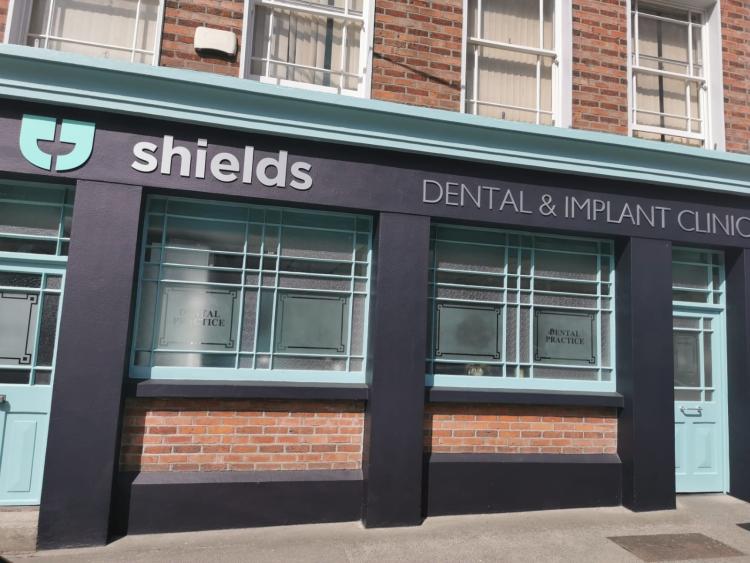 Shields Dental & Implant Clinic on Main Street Roscrea. The practice will begin operating a seven day a week service from Saturday May 8

The popular Roscrea dental practice Shields Dental & Implant Clinic, on Main Street, has significantly expanded its business in recent months and will be opening seven days a week starting on Saturday, May 8.

The clinic will be open each day of the week from 9am to 5pm.

According to the group's Business & Operations Manager, David O'Connor, this expansion of the service's operational hours is necessary to meet the customer demand. The company will also be recruiting additional nurses and clinicians in the coming months.

"We are very busy," he said, "and there is little doubt that an extra couple of days per week will greatly assist the public."

Shields Dental & Implant Clinic are to continue a long tradition of top class dentistry in Roscrea, which was previously offered by Terry Farrelly and his team when they were in charge of the Main Street premises. The clinic is known for offering a friendly and inviting service as well as a professional one, which is continuing another tradition established by Terry Farrelly. Patients will be delighted to know that Terry and the clinical team continue to work at the practice. 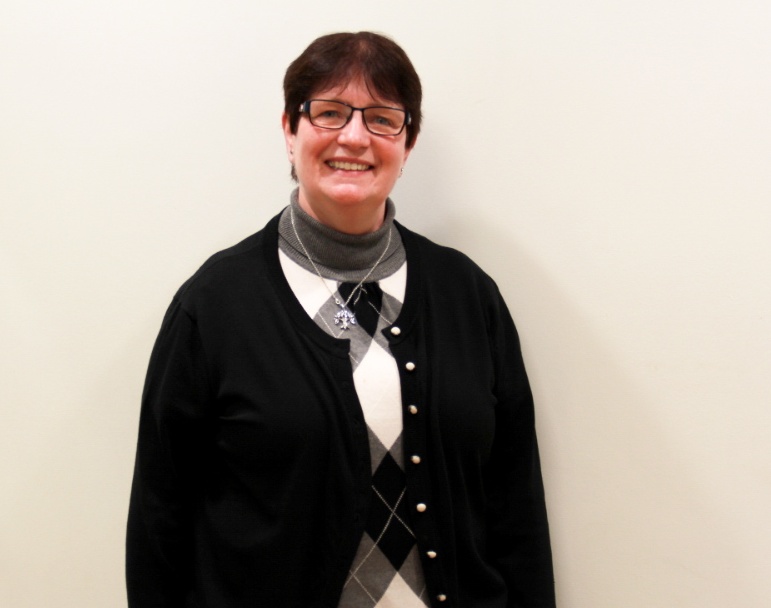 The practice is now owned and operated by a third generation of a family of successful dentists, the Shields from Limerick, who took over the business in September 2019. The new owners are very keen to continue the quality and professionalism offered by previous generations while at the same time offering their friendly and welcoming approach. The Shields brothers are very aware of the standards of excellence previously maintained by Terry Farrelly and his team and they are continuing this tradition of excellence, something which they are doing by incorporating the latest technologies and thinking along with the same old human warmth.

"Dr. Conor & Cormac Shields, brothers and identical twins, decided many years ago to follow in the footsteps of both their father and grandfather," said David O'Connor. "Their Grandfather, Frank, qualified as one of the first dental surgeons in Tyrone in 1917 and their father Frank was a pioneer in oral surgery and sedation."

The twins established their Limerick Clinic on the South Circular Road in 2008 having returned from London to raise their families.

They expanded the clinic over the following years and now have 6 surgeries in operation 7 days a week where they offer a wide range of dental treatment.

In March 2019 they recognised that there was an opportunity and a need to make dentistry more accessible and identified a move towards the retailisation of dentistry and decided to open a clinic in Castletroy Shopping centre, also in Limerick, that is open 7 days a week. "Clinics which operate in shopping centres," explained David, "are busier than other practices because they are more visible and there's a big footfall in the area."

After the brothers purchased the premises in Roscrea, previously known as "The Dental Practice",  in September 2019, they decided they would rebrand and redecorate the business.

"Now, later in May," explained David, "the practice will be moving into an exciting phase of its history because it is extending the business to opening 7 days a week thereby offering the people of Roscrea and surrounding areas access to a greater variety of dental treatments."

Conor & Cormac and the team are excited and confident about the future and already have plans to open further clinics later in the year and bring Shields Dental Clinics to other cities and towns across Ireland.

"They are already planning for the future," continued David, "and have recently opened a business support office in Limerick which offers management and training support to the team in the clinics and where all phone calls are answered by a team that are able to assist in dealing with enquiries about treatments and booking appointments."