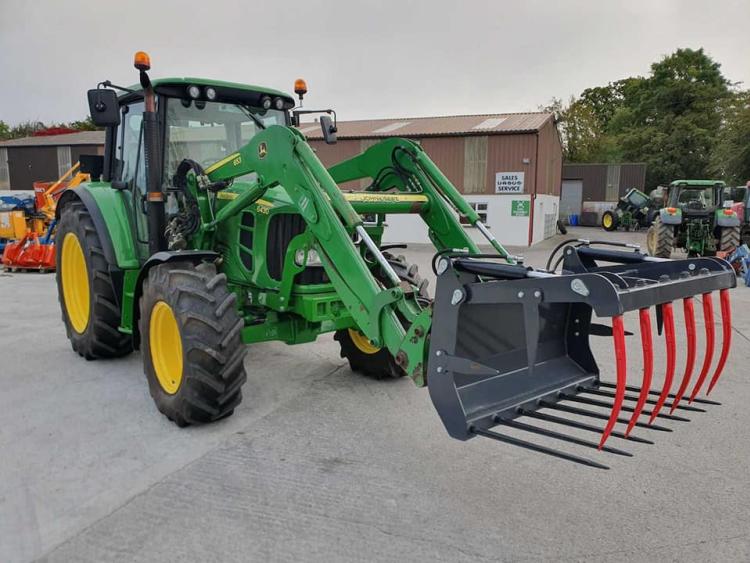 The Apprenticeship Council has announced details of 25 national employer ambassadors who are actively promoting the value and benefit of apprenticeship for Irish businesses. The ambassadors are from around the country and work in industry sectors which include finance, tech, insurance, engineering, electrical, logistics, hairdressing, hospitality and biopharma.

In Garryhinch, Co. Offaly, Denise Casey of Casey Agri, has stepped forward to drive the Generation Apprenticeship message to local and regional employers.

Since 2016, under the umbrella of Generation Apprenticeship, the number of national apprenticeship programmes in Ireland has more than doubled, with 54 programmes now on offer and a further 24 programmes in the pipeline. Apprenticeships lead to awards from certificate to Masters level on the National Framework of Qualifications, and now span all 21st century industries.

Casey Agri, who currently employs two Agricultural Mechanic apprentices, is working at a local and national level to communicate the power and benefits of apprenticeships, focusing primarily on business-to-business promotion, but also working with local schools, parents and community groups. Denise is using her industry networks and communications channels as well as social and local print media and radio.

Commenting on the announcement, Pat Doherty, CEO of ESB and Chairman of the Apprenticeship Council said: “Building the Generation Apprenticeship community is a priority as the apprenticeship system expands in Ireland. We are delighted to have 25 active and passionate ambassadors around the country, demonstrating how apprenticeships enable businesses to attract, retain and grow the skills necessary for success in today’s rapidly changing business world.”

In 2020 work will get underway on a second action plan to build on the progress made over the past four years. Any apprenticeship employer who is interested in joining the Generation Apprenticeship Employer Ambassador scheme can contact apprenticeship@solas.ie for more information.