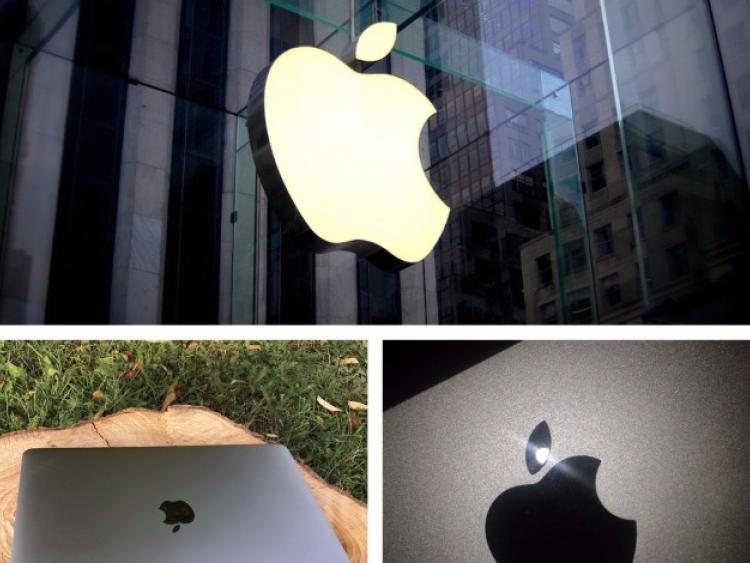 He said: “The inefficiencies in our planning system have resulted in many disasters in the past but now it has resulted in the loss of the largest investment in the history of the State."

"The negative ramifications of this system are far greater than the loss of €850m. Ireland's destination as a location for FDI has been irreparably damaged. You can be sure that our competitors internationally will happily point to this disaster when pursuing investment from global companies," he added.

He suggested that the story of what happened in Athenry will be at the top of every risk report placed on the desk of a global CEO for the coming years.

"The people of Athenry and surrounding regions will also suffer from the estimated 300 jobs that would have been required to build this data centre. The number of future jobs lost in this area because of companies deselecting Ireland will never be known," Parlon said.

"There are also major implications for Ireland’s international business reputation. It will be decades before the true cost of the delays in our planning process, which led Apple to make this decision, are realised."

"We must streamline the planning process nationwide to avoid any further damage to the Irish economy. The planning system shouldn't ever give certainty of outcome, but it must give certainty around timelines and process. The CEO of a global company or the young couple building a home should not have to face the vagaries of the current system."

Parlon insisted that "as a small, open economy, we desperately need to become more competitive," adding that, "this project would have resulted in over 300 construction jobs in the Western region, a region that is not recovering at the same pace as our urban centres."

"This process may have irreparably damaged Ireland’s reputation as a destination for investment in the rapidly growing data economy and will no doubt be used by our competitors to attract investment."

"We must not allow this regretful situation to be replicated elsewhere. All stakeholders must come together to learn from the mistakes made and ensure that other companies are not dissuaded from investing in Ireland. We [CIF] are calling on the Government to place their proposed planning system amendment to the house as emergency legislation."

"This should have happened months ago, and it is critical to now repairing our international reputation and to increase the likelihood of more investment in this critical growth area in the digital and global economy," Parlon concluded.