Project Glas centres on the sale of 'non-performing' loans 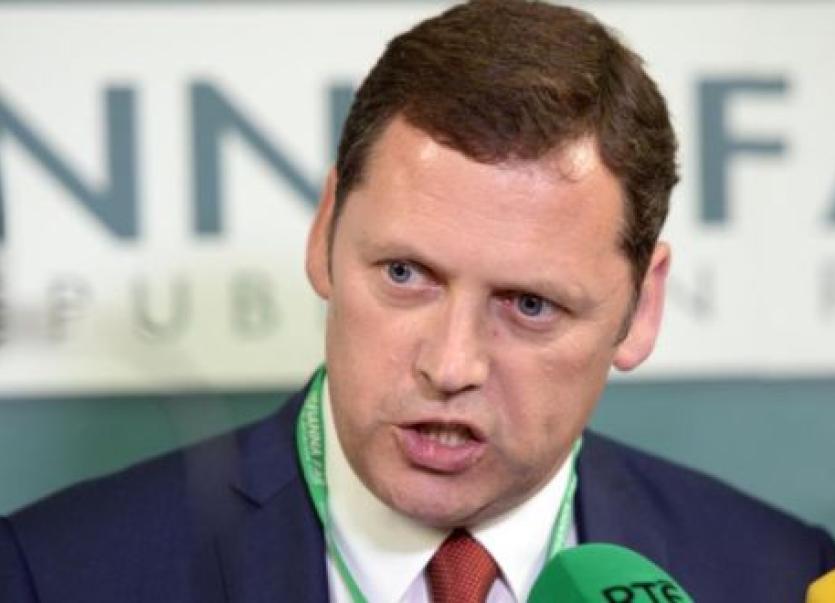 Fianna Fáil TD for Offaly Barry Cowen has stated that Permanent TSB need to clarify, as a matter of urgency, the nature of the loans being sold as part of Project Glas.

Deputy Cowen commented, “Permanent TSB issued a statement yesterday confirming that it had instructed EY to begin the formal sales process for Project Glas – the project name for the sale of its Non-Performing Loans."

"The statement gave no detail on the type of loans being sold, the number of loans and whether family homes are involved," he claimed.

"Permanent TSB need to make a statement confirming the nature of this proposed loan sale. Fianna Fáil does not support the sale of loan portfolios by banks to vulture funds. The sale of family home mortgages to such funds by a bailed out bank would be utterly unacceptable," he continued.

"Given the fact the government has refused to regulate such funds, Fine Gael would be complicit in mortgage holders being thrown to the wolves if such a sale was allowed to proceed," Barry added.

“The bank and the Minister for Finance need to make an urgent statement on this,” he concluded.