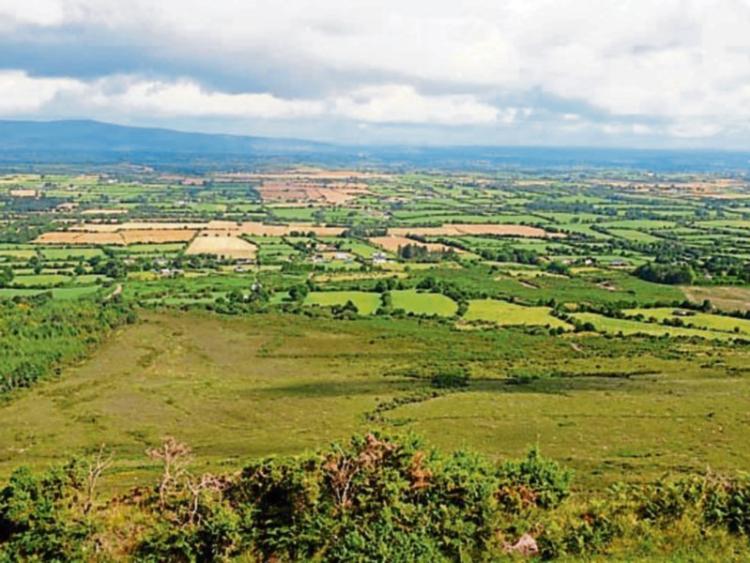 Better rural development is possible, and local people are willing to deliver, but they need a support, according to the European Economic and Social Committee (EESC).

In a statement the EESC calls for flexible and effective support programmes from the European Commission and Member States such as Ireland.

It says the EU and national authorities need to empower villages and small towns with new programmes that are flexible enough to be adapted to the diverse needs of Europe's rural areas. Positive examples should be promoted – for instance through a yearly celebratory day – in order to encourage other communities.

With its opinion "Villages and small towns as catalysts for rural development", adopted at its last plenary session, the EESC wants to contribute to a revitalisation of Europe's rural areas.

"The challenges of the 21st century can only be tackled when towns and villages, regions and national states work together. The countryside and local communities in particular need to be better involved and play a greater role in smart and sustainable economic development, and it is the responsibility of the EU and its Members States to deliver the impetus for rural development. We must make our countryside a more attractive place to live, particularly for young people", says rapporteur Tom Jones.

Economic and social development requires adequate infrastructure, including fast broadband services and a modern transport network. "This includes not just the provision of a smart transport network for road and rail, but also smart and efficient use of the transport network", Mr Jones explains.

Shared transport, including car-sharing, community- or cooperative-owned buses and cars, shared taxis, mobile services and shops are concepts that already work quite well in some parts of Europe. Businesses should be encouraged to support teleworking. Fast broadband – mobile as well as fixed – is crucial for the further economic and social development of villages and towns. The EESC strongly supports the European Commission's Smart Villages Initiative as a first step in the right direction, particularly as it combines initiatives from all directorates-general.

Mr. Brendan Burns, President of the Agriculture and Rural Development Section of the EESC: "The European Investment Bank (EIB) must also rise to the challenge and develop tailor-made support schemes for small rural businesses, both private and social enterprises, as promised in its 2017-2018 programme".

Cooperation between cities, towns and rural areas in agri-tourism and rural tourism, health-related activities, and the food supply chain, would benefit all stakeholders and particularly the general public. Creating clusters of public and private services in education, training, health and social care in rural areas also provides an opportunity to renovate empty buildings and attract other businesses or even government offices.

Social and community enterprises can increasingly contribute to replacing lost public and private services, as initiatives such as the Virksomhed in Denmark or the Cletwr café in Wales emphatically prove.

"Many regions have historical buildings, such as old castles or farms, which could find a new use and so be maintained as historic monuments. Other cultural values found in villages should also be highlighted, especially since 2018 is the European Year of Cultural Heritage", says Tom Jones.

The Rural Development Programme (RDP) should be better supported by other European, national and regional programmes, as it is an excellent opportunity for local entrepreneurs to create new business, for instance by branding and marketing local farm and craft products such as drinks, food and handicrafts, as well as landscape and historical heritage, cultural and health recreational activities.

Sustainable rural development will only succeed with the assent of local people, who must be involved in decision-making. "We need to encourage people, particularly young people, give them a voice and support their ideas", underlines Mr Jones.

He also considers it necessary to build on the valuable assets that already exist in the countryside, such as the ever-active voluntary sector.

"In many communities people already have ideas about how they could boost economic development in their communities, but the catalyst is missing – either because information or financial opportunities are lacking, or programmes are not flexible enough and present too much of a bureaucratic burden. These obstacles need to be removed so that ideas can be implemented. We also propose an annual day when successful, cohesive village and town communities are celebrated and their route to success demonstrated. We think that such an event could encourage other communities to make progress in their planning and implementation."

More information on this topic can be found on the EESC webpage.