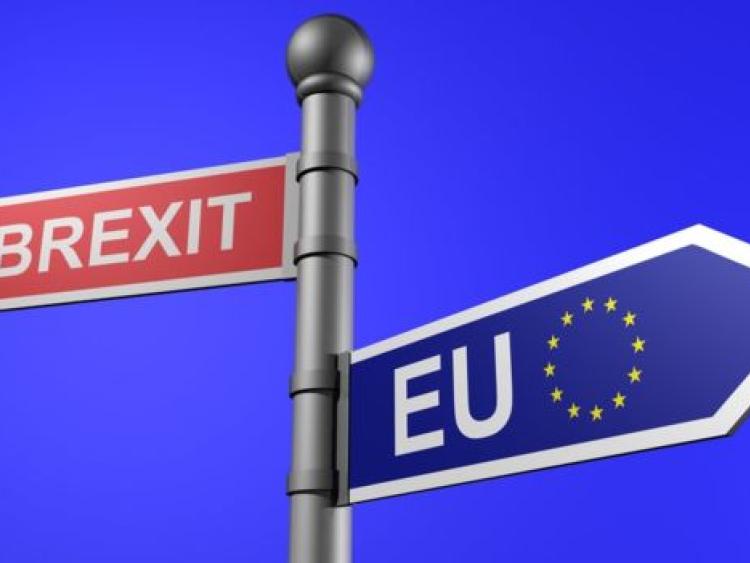 Sinn Féin spokesperson on Community and Rural Development, Carol Nolan TD, has called on the Government to establish a comprehensive plan for rural communities facing Brexit.

Speaking in the Dáil yesterday evening, Teachta Nolan said, “Recent research by IBEC shows that the rural counties with the highest exposure to a potential hard Brexit are Cavan, Monaghan, Kerry and Longford.

“It estimates that 243,000 or 13.2% of the employed population of these counties work in Brexit exposed sectors. The research also finds that average farm incomes overall could be slashed by more than 6%.This is in addition to reports from Teagasc, which shows a 9% decrease in farm incomes in 2016.

She added that Bord Bia has stated that Brexit has already cost the Irish Food and Drink Industry almost €570 million in 2016 while noting that a report by InterTrade Ireland and the ESRI estimated that in a worst case scenario, exports of food and beverage manufacturing to Britain could fall by 45% or €2.1 billion.

“Workers in my own constituency have already been exposed to the negative impacts of Brexit with the closure of the mushroom factory in Portarlington and the loss of 33 jobs. Budget 2018 provides the Government with an important opportunity to strengthen supports to rural communities facing the challenges of Brexit Sinn Féin is arguing for the establishment of a €10 million Brexit Support Fund to assist small businesses and farmers in assessing and preparing themselves for Brexit."

Deputy Nolan pointed out that The Action Plan for Rural Development commits to the commissioning of specific research on the impact of Brexit on Rural Ireland but she says to date, this has not been carried out.

“While I acknowledge that there has been extensive research carried out by relevant sectoral stakeholders, it is important that we obtain a comprehensive overview of the challenges faced by rural communities in social, economic and cultural terms.

“I believe that this type of research is essential and will form a blue print to ensure that appropriate planning can take place to mitigate negative consequences for rural communities.

“I urge the Government to commission this research without delay and put in place a comprehensive plan to support rural Ireland in the challenges that lie ahead,” the Offaly TD concluded