Offaly see off Kildare to get Leinster campaign back on track 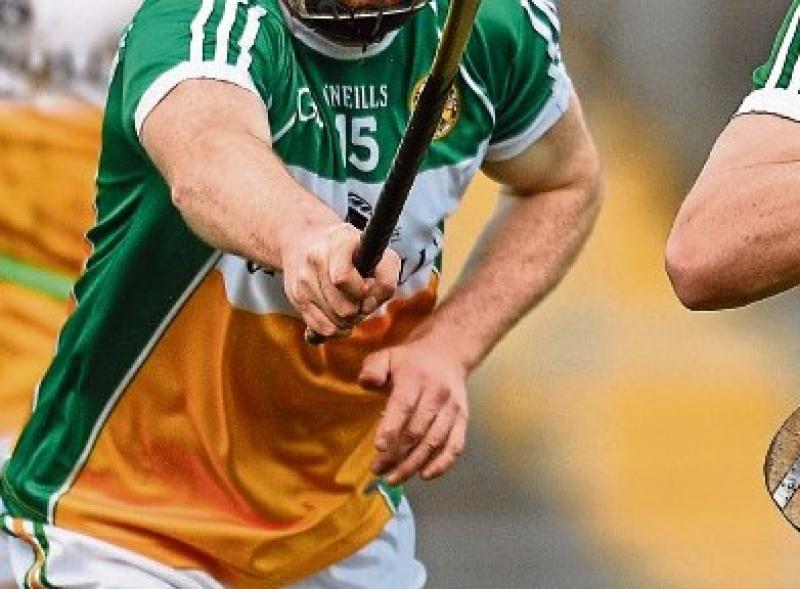 Despite hitting 18 wides and enduring a few nervous moments in the second-half, Offaly got their Leinster Minor Hurling Championship back on track with a comfortable six point victory in St Conleth’s Park in Newbridge.

Offaly led by four at the break thanks to a goal from Joey Keeneghan and they looked comfortable in the second-half until Tobin hit the back of the net. However Offaly showed plenty of composure and scored the last four points to see out the game.

The sides exchanged two early points with Aaron Kenny hitting Offaly’s two scores before Joey Keeneghan struck for a goal after five minutes. Kenny hit another point soon after to give Offaly a 1-3 to 0-2 lead after just seven minutes of the game.

Kildare pulled one back to get within three but Offaly scored three of the next four to lead by 1-6 to 0-4 with 20 minutes on the clock.

After Kildare’s Ciaran Tobin pointed, Offaly’s Joey Keeneghan added a brace to leave Offaly six ahead entering the final minute of the half but Kildare finished the opening half on the front foot with two points to leave the score at Offaly 1-8 to Kildare 0-7.

Joey Keeneghan extended the lead to five after the restart but Ciaran Tobin responded for Kildare seven minutes into the second-half.

Keeneghan was on target again for Offaly to put his side five ahead but Tobin threw a spanner in the works with a goal for Kildare from a 20 metre free after 39 minutes.

Conor Quinn hit back with a point for Offaly to leave the visitors leading by 1-11 to 1-8 midway through the second-half.

Kildare got back within two but Offaly dominated the final quarter and should have put more daylight between the sides. Points from David Nally and Oisin Kelly got Offaly four ahead entering the last five minutes.

Those scores saw off the Kildare challenge and points from Nally and Joey Keeneghan saw Offaly to a six point win by 1-15 to 1-9.