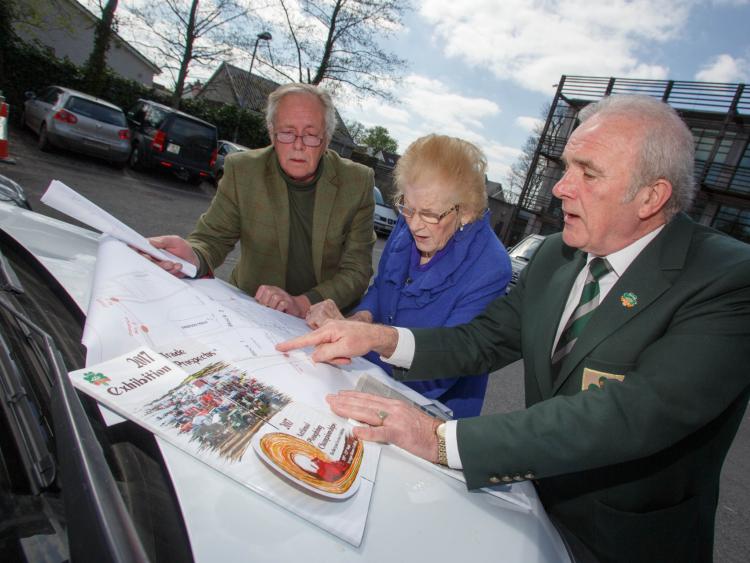 NPA have just launched their Trade Exhibition Pack for the 2017 Ploughing in Screggan, Co Offaly which takes place this year from September 19-21.

Applications are flooding in already to NPA HQ and NPA Managing Director Anna May McHugh is confident that, “given the tremendous success of the Screggan event last year we expect exhibitor numbers to be similar this year”.

Over 1700 companies participated in 2016 and Anna May stated, “the NPA do not plan to extend the trade arena – saying we have over 100 acres dedicated to exhibition and our priority is that the event is good for the successful applicants, we don’t want too much repetition in the trade arena and we don’t want to loose our core agricultural focus so Irish Food, Farming and Culture will again be the centrepiece at this year’s event.We have a few exciting new additions in the planning at this stage so  visitors can look forward to another packed programme of events over the three days.”

A record figure of over 283,000 people attended the three day event last year making it the most successful Ploughing Championships ever.

NPA Managing Director Anna May McHugh cited positive feedback from the local community, exhibitors and the public as factors when taking the decision to host the event in Screggan again this year.

The central location and the effective traffic management plan that meant there were minimum delays for those attending were also positives.